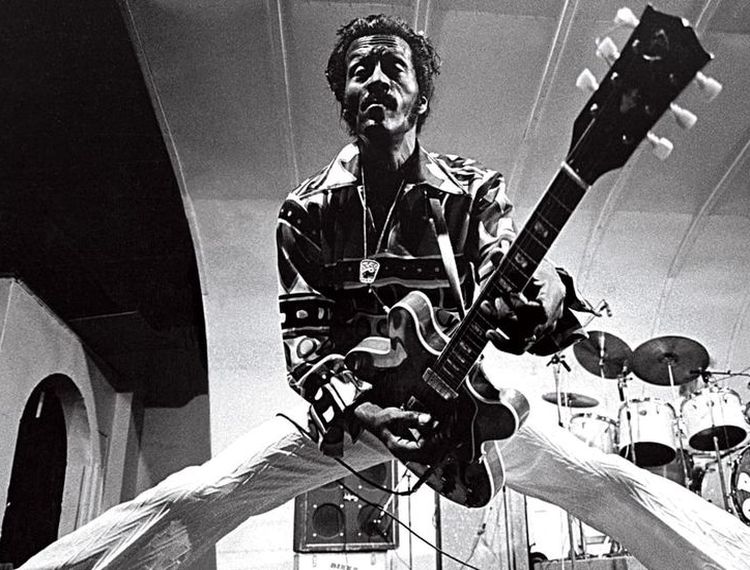 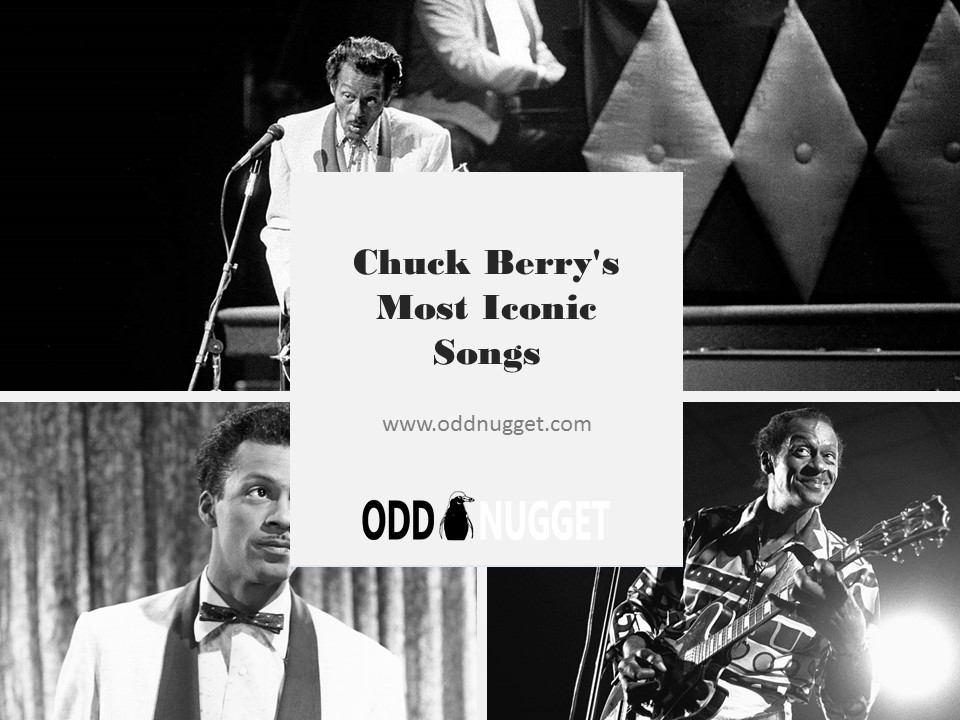 Chuck Berry built a lasting legacy as one of the world’s first and most important rock and roll musicians through his pioneering work and music.

He influenced the development of rock and roll music in the U.S. and the U.K. – spearheading the movement in both his musical tastes and his general attitude.

It was his unique stage presence, characterized by one-legged hopping and erratic dancing that secured the interest of concert-goers early on in the development of rock and roll.

He’s recognized as one of the most important musicians in the genre by the likes of Bruce Springsteen and Bob Dylan. Not to mention the Rock and Roll Hall of Fame, into which he was inducted when it first opened.

He passed away in March this year, just before seeing his final album released.

Here, we’ll take a closer look at a few of his most memorable and most iconic songs; the best to remember him by.

This particular tune was actually used by the Beach Boys to make their big hit, “Surfin’ U.S.A.”

A live performance of this song by Chuck Berry himself turned up in the motion picture “Jazz on a Summer’s Day,” though it’s definitely not jazz. 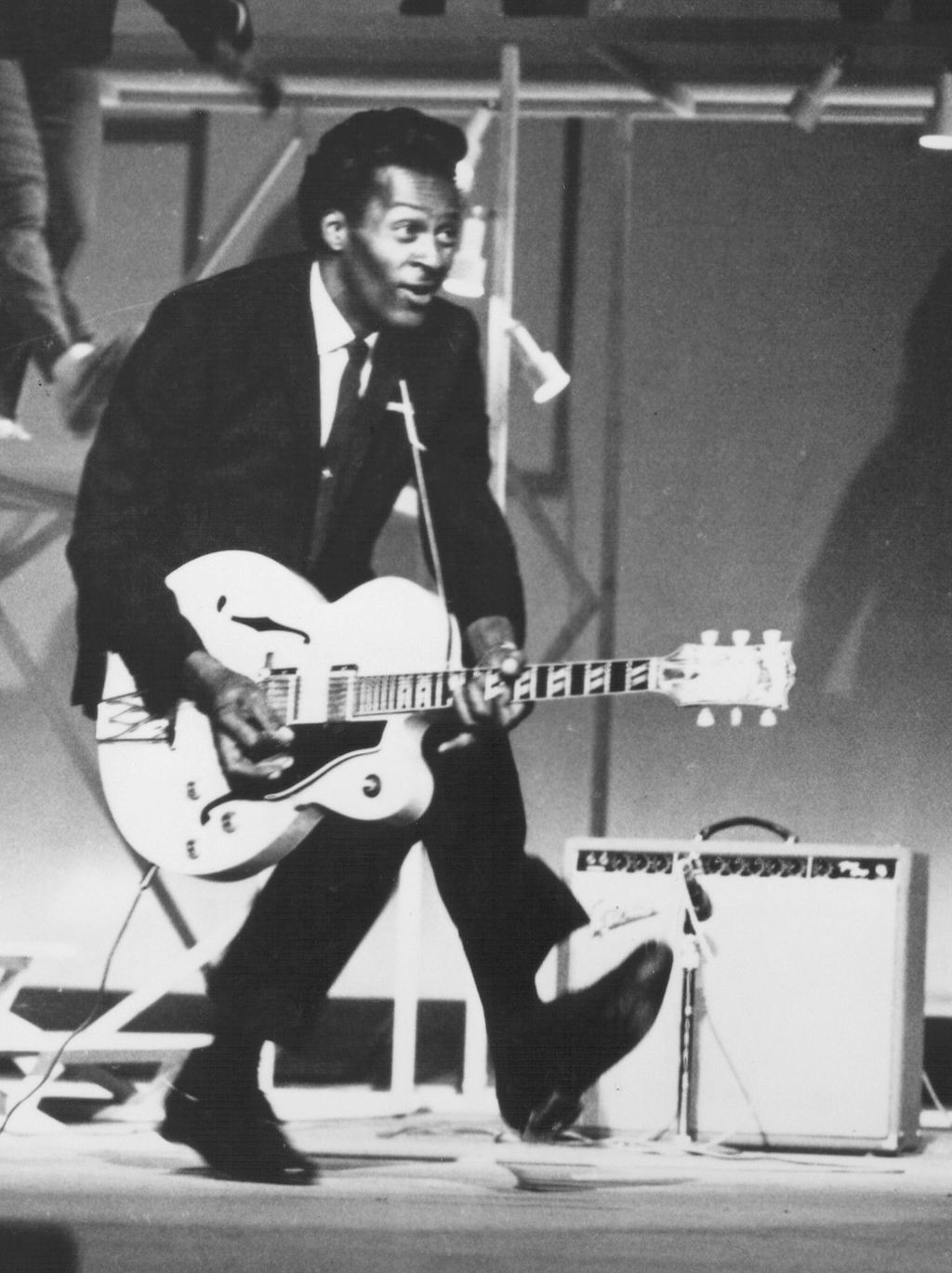 This song was made as a joke of sorts, but ended up landing Berry a number one spot on the charts. 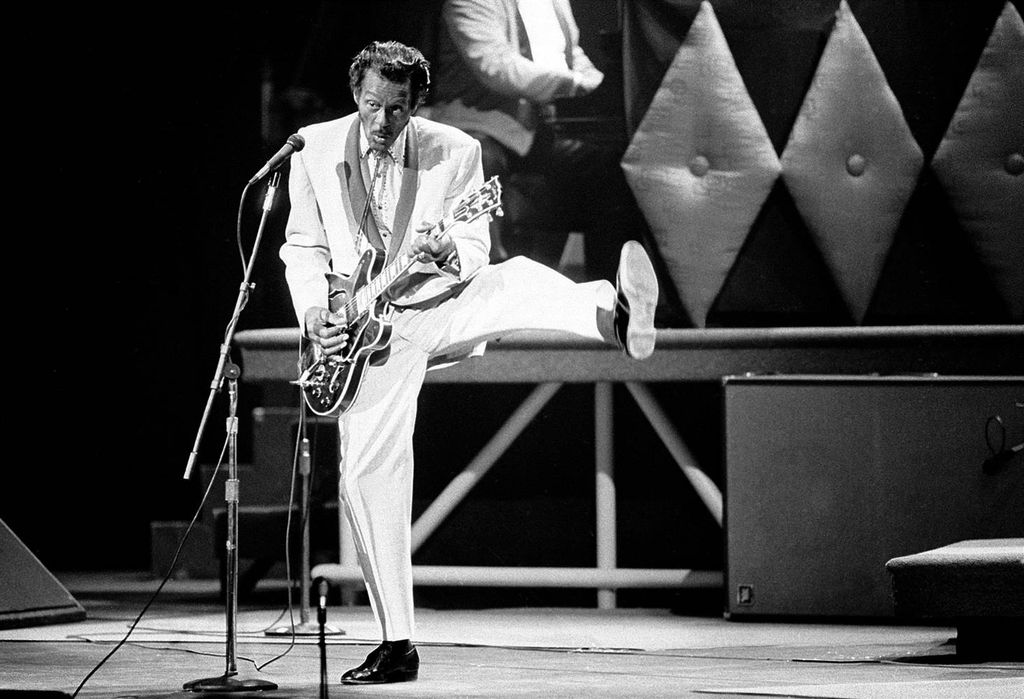 Possibly the most recognizable song from Chuck Berry to date, “Johnny B. Goode” was featured on the Rock and Roll Hall of Fame’s 500 Songs That Shaped Rock and Roll list along with “Maybellene” and “Rock and Roll Music”. 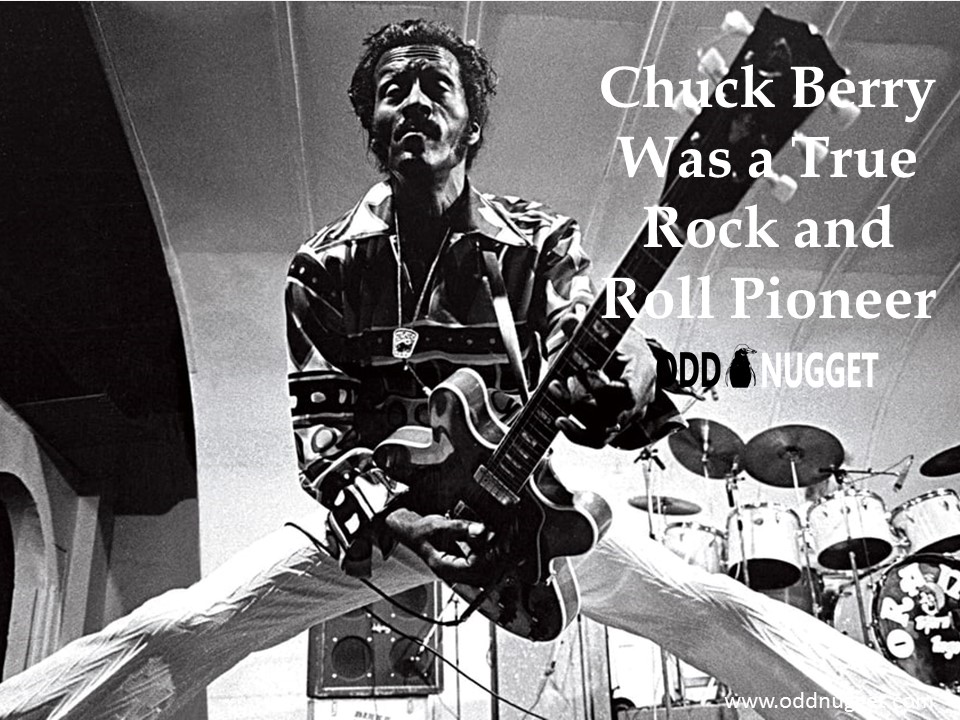 A chart single, this song clearly demonstrates Chuck’s pioneering role in the rock and roll genre.

Great song to recommend for anyone looking to get into his music. 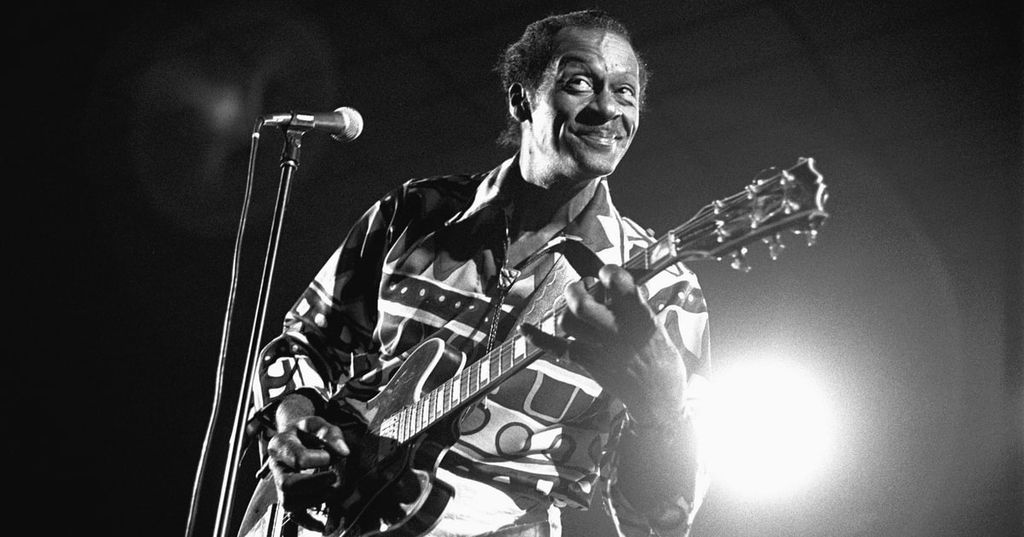 As classic rock and roll as can be, it’s a lively, jumpin’ tune to enjoy.

Chuck meant no offense to the great composer with this track; he just wanted to rock.

He released it in ’56 to quite a positive reception. It even reached number 29 on Billboard’s Top 100 chart that year.