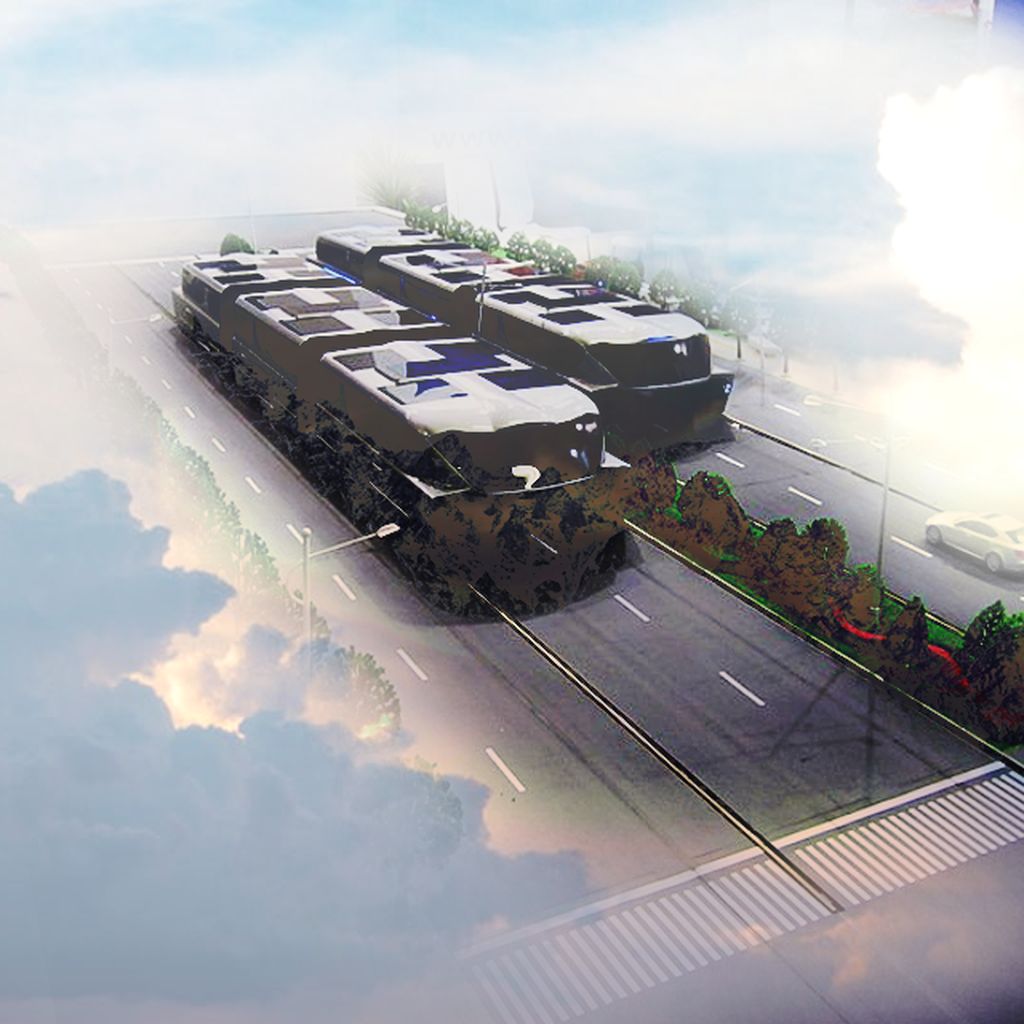 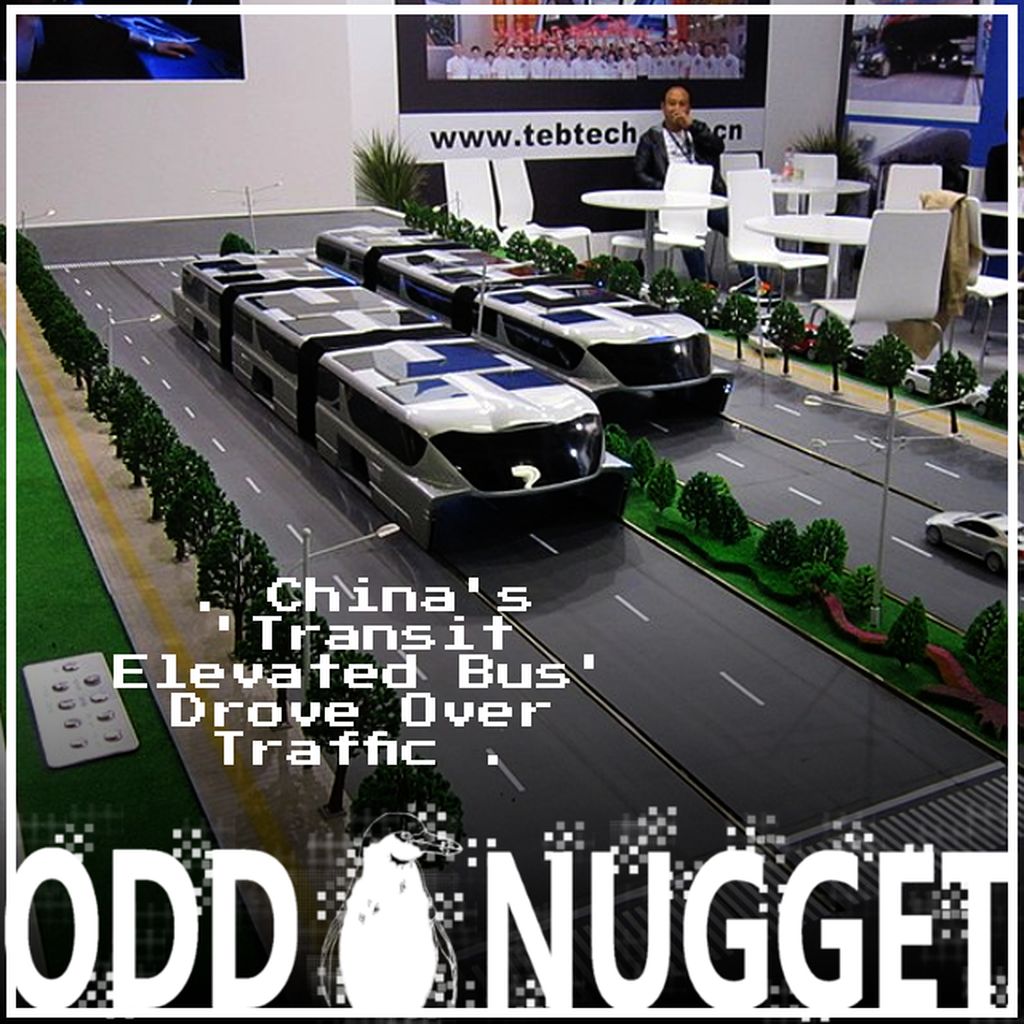 In a world overflowing with impatient commuters, such an invention as a time-saving bus capable of bypassing busy city street traffic is the very substance of legend. In China, it's an idea that was tried and hated.

"[...] A proposed new bus concept where a guided bus straddles above road traffic..."

The so-called 'straddle bus' or our personal favorite, the 'land airbus' literally drove over the other cars on the road to get its passengers to their destinations.

This miracle bus was designed in 2010 and tested in 2016 to the opposite of fanfare.

It proved an inviable alternative for a variety of reasons (the need for rare, perfectly-straight roads, etc.) and ultimately, 32 people associated with the project were arrested for alleged fraud. Oh well. It was still a pretty cool idea.

Read up on the 3-dimensional magic of stereograms...