Carried Away by Common Jack's "Restless" 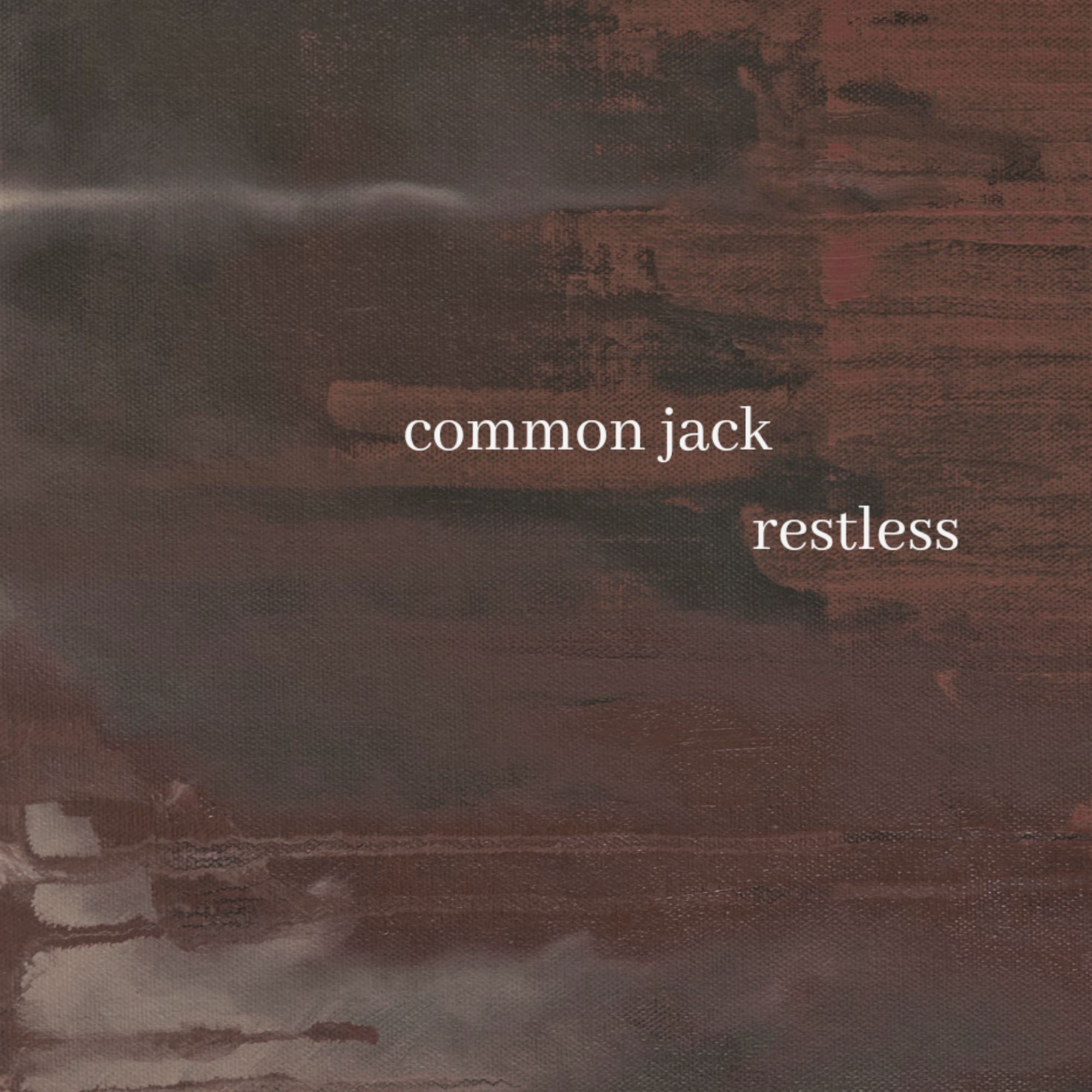 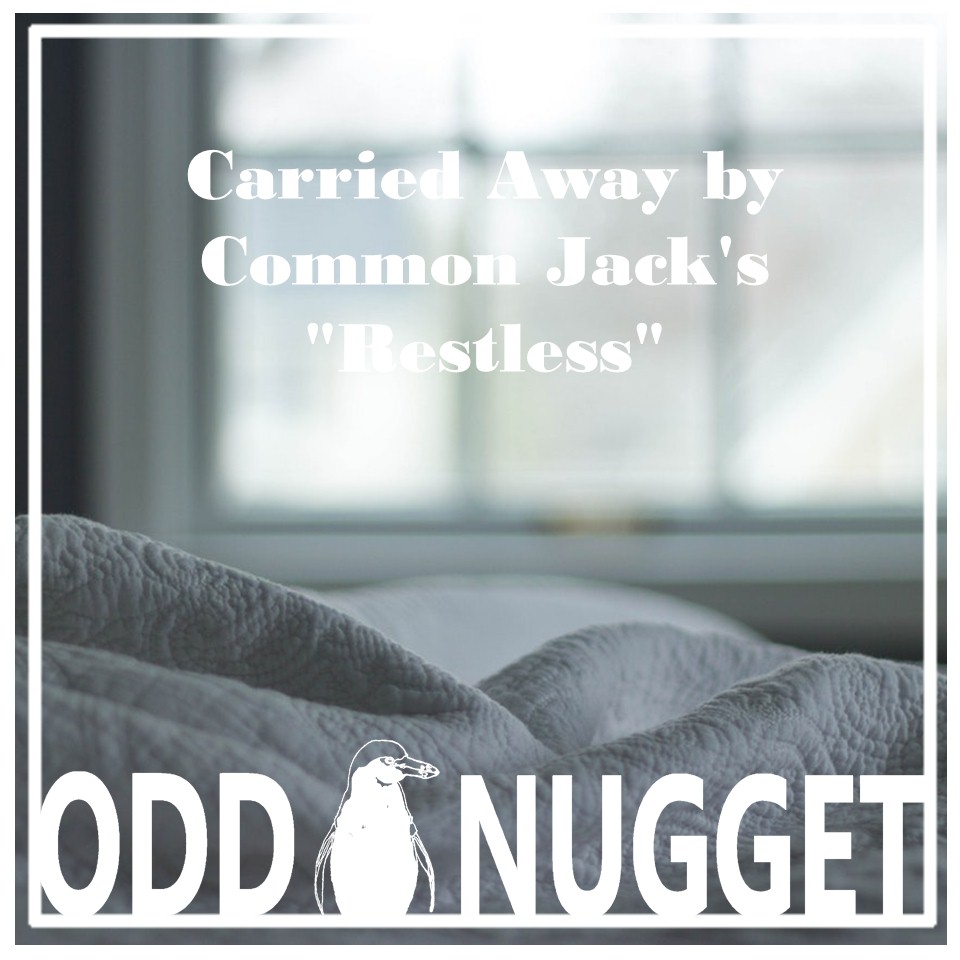 Inching up to a precipitous cliff-dive of emotion, this song probes at problems and worries enthusiastically.

At its start, this song is the sound of being lost in thought.

At a dancing pace, the singer's introspective intrusions lance our eardrums - coaxing us to contemplation.

You can feel the song shifting; changing direction early on. 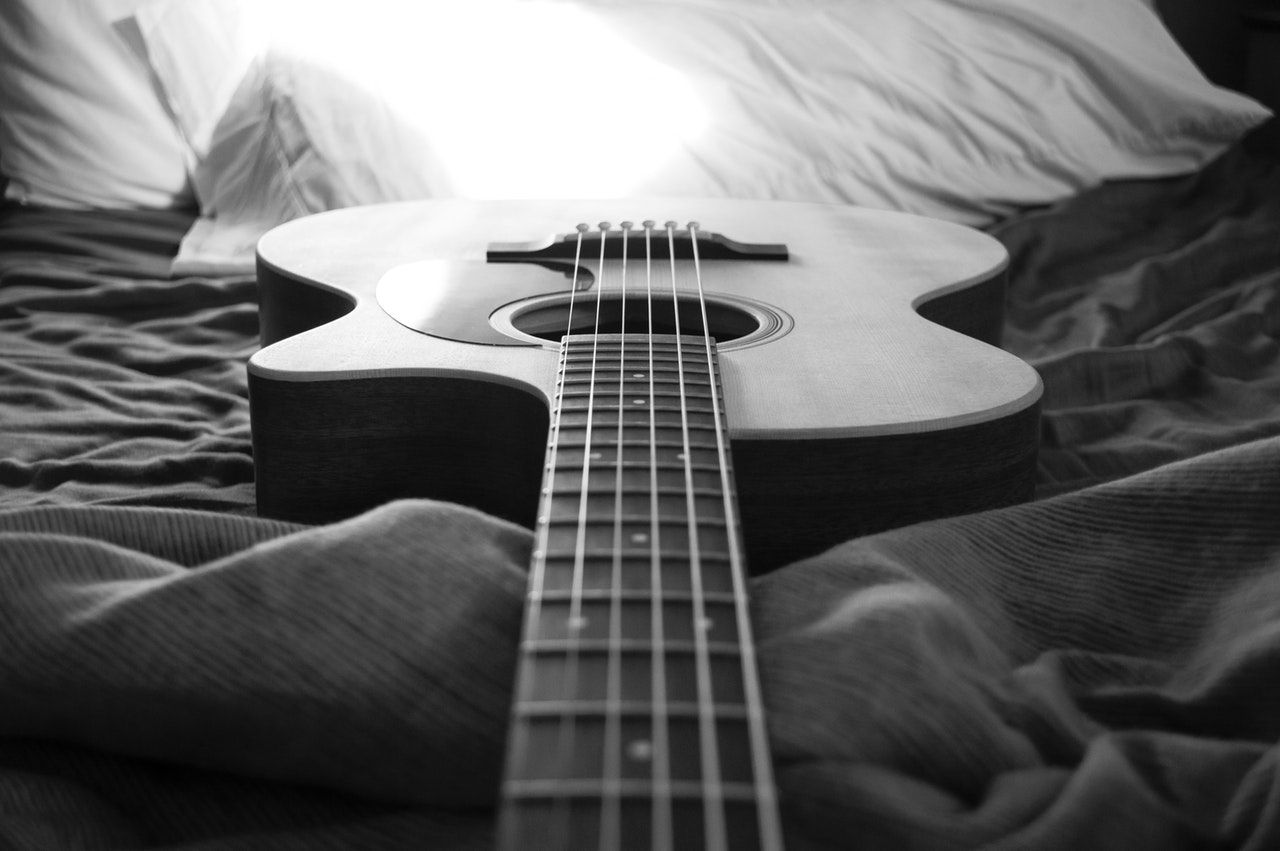 Onward and upward, it seems.

I'm reminded of Derek Trucks Band's "Down in the Flood" a bit, but the flood hasn't quite come yet.

Into a rhythmic rivine we're dumped and this tentative track turns lively.

Part postlude, part parade, the song's end is every bit as climactic as a fireworks display.

Read about Charles Freeman's song "This Ain't Love" next.