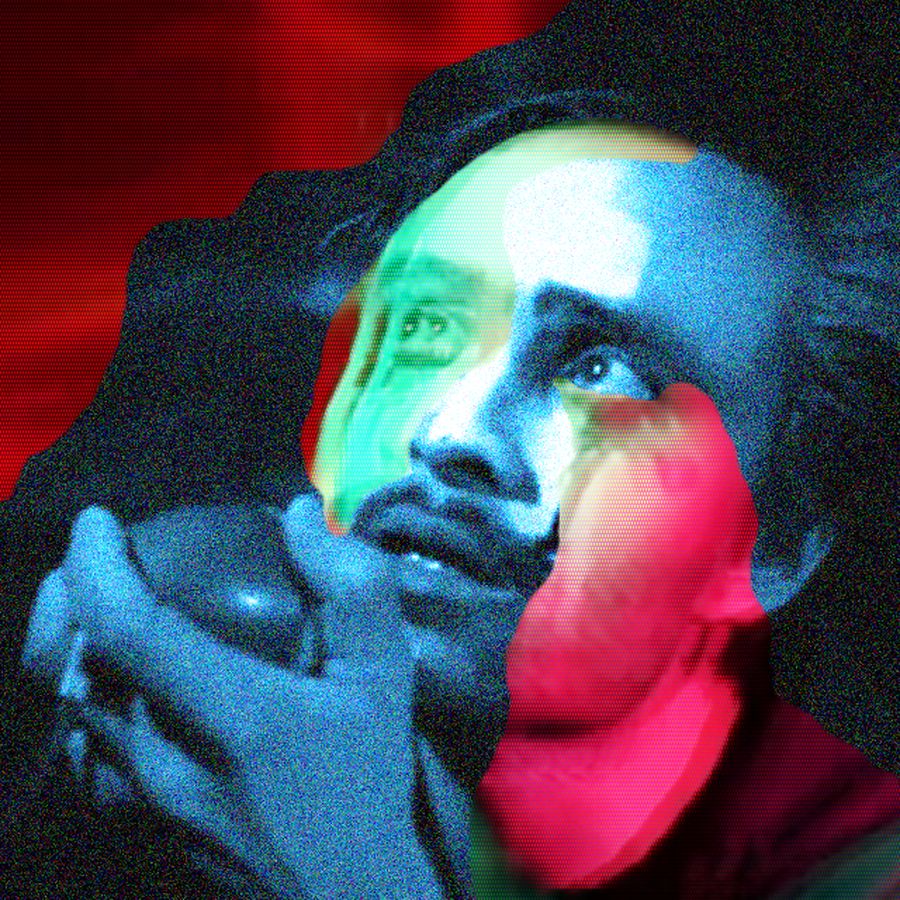 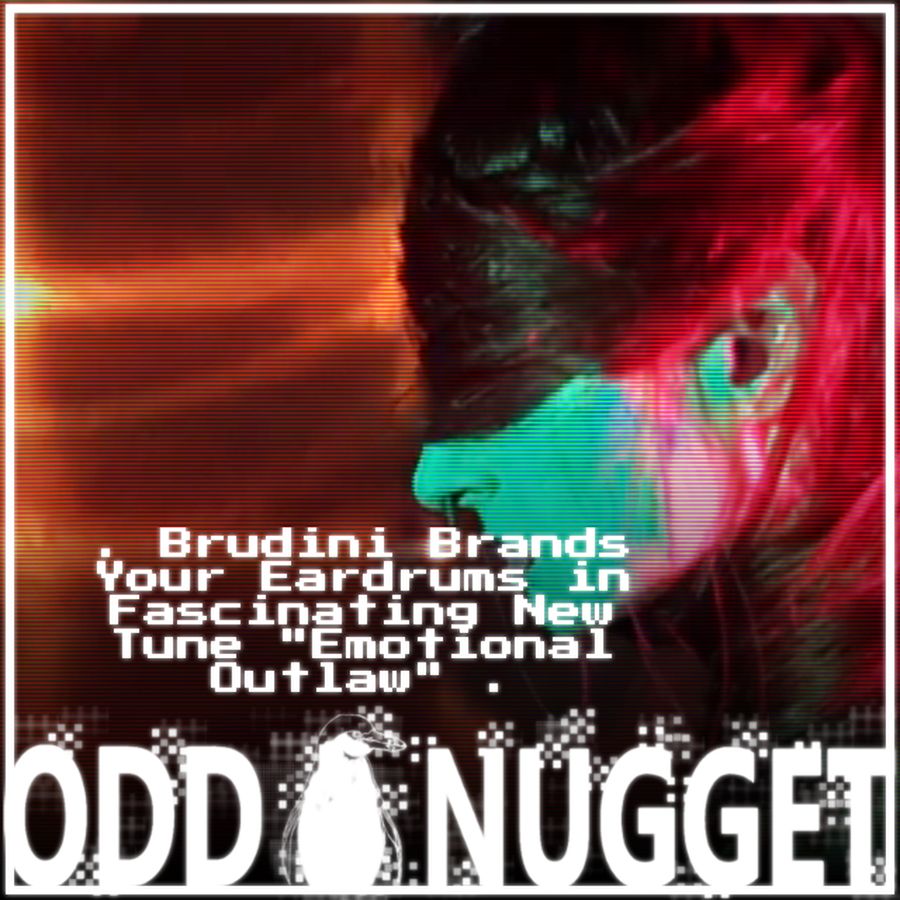 Brudini croons to the claustrophobe in you throughout his new track “Emotional Outlaw”.

Claws of metaphor rend sonic flesh, flaying a corpse of passion to red ribbon streamers in this steaming, poetic tune.

I give up on abstaining.

I give in to you. 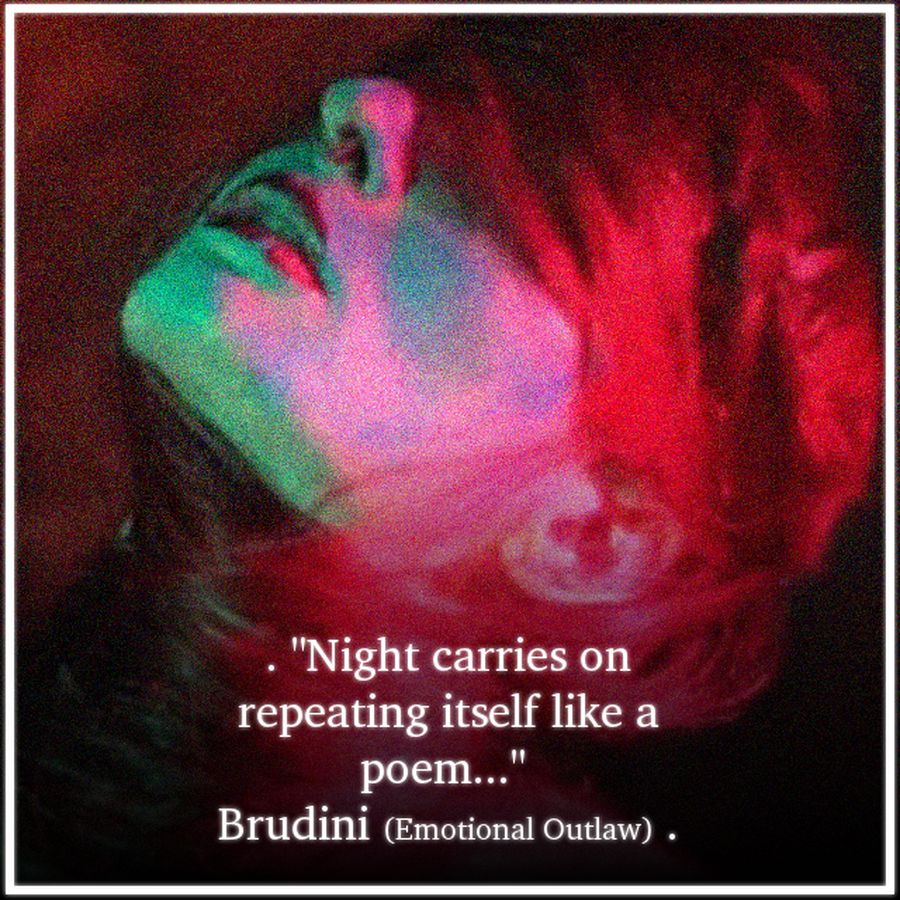 Oozing the Doors through pores, Brudini breaks the fourth wall in the video for “Emotional Outlaw,” and he breaks the mold of experimental alternative sounds in the song itself.

Drums, tribal and imposing, meld with fuzzy sawtooth signals as thoughts drip between trembling lips. Chittering organ notes ring out, haunting and harrowing. The beat verges on rebellion outright, then, righted again, settles into a skuttling groove down a starlit alley of loose harmony. 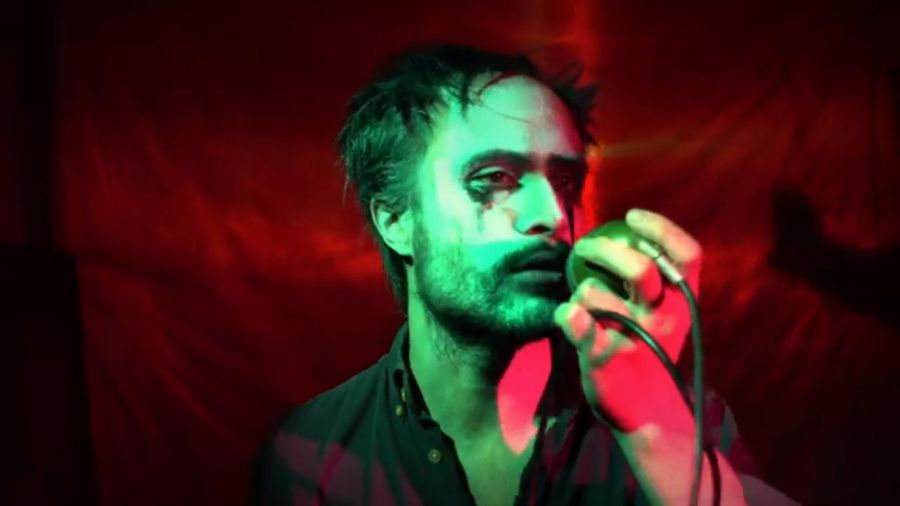 Brudini breaches the surface of sentience to collapse, in falling, deeper down in trance-inducing sound. “Emotional Outlaw” plays like a lot of heat and humidity looking for release.

Listen to “Emotional Outlaw” if you’re in the market for a dose of the surreal and the somewhat unsettling. The video awaits your eyes below. Hit the button and go…