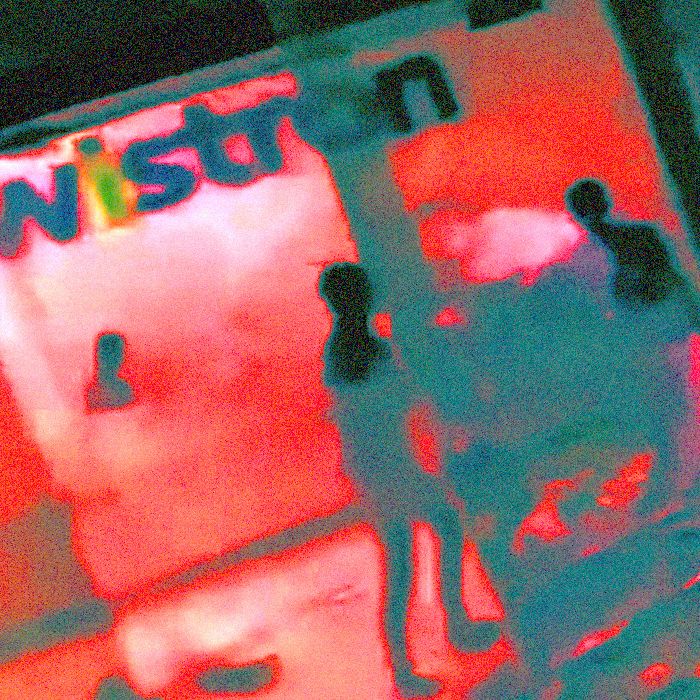 Poor Wittle Corporations Get Owies Too

An Apple manufacturing partner called Wistron, in charge of producing iPhones (also known as iTurds :) ), has totally, really really, like completely been paying their employees on time. 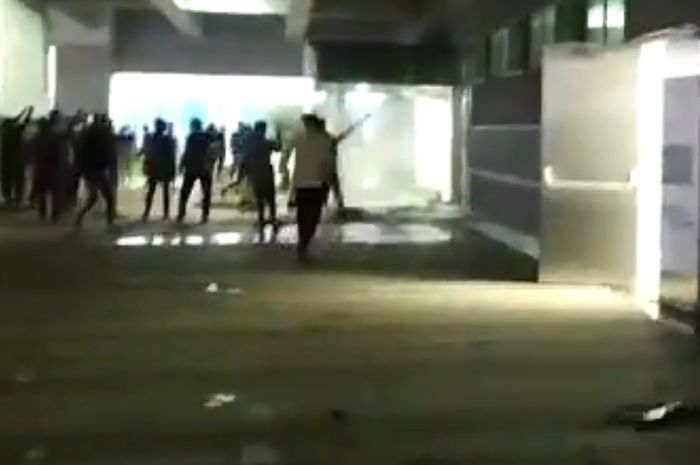 Now, their employees are showing their appreciation of being paid "on time" by obliterating the factory.

The execs at Wistron don't know why everybody got so angry. They claim they DID pay everyone. Just, you know, they haven't GOTTEN their money yet. But good 'ol Wistron was on time!

In fact, Wistron has paid their highly over-worked and overwhelmingly fiscally vulnerable personnel so on time, that they decided literally rioting at the office was necessary. 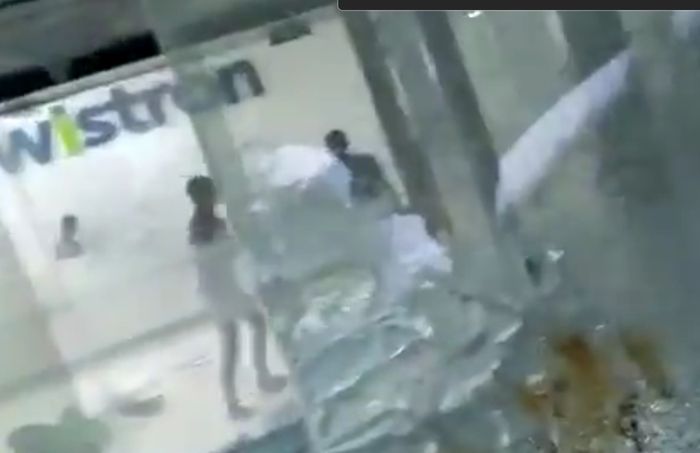 Right. Because that's what well-paid, appreciated workers tend to do... Riot and smash everything in sight. Especially when they could have been heard so easily by the HR and accounting team. 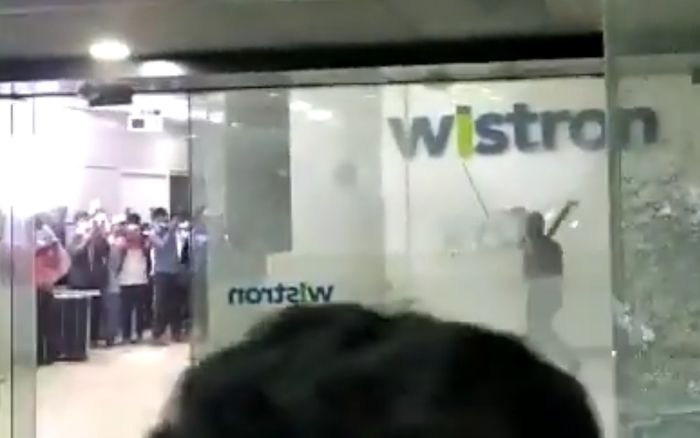 Gee, maybe there's more to the mistreatment of workers there (and everywhere) than meets the eye. 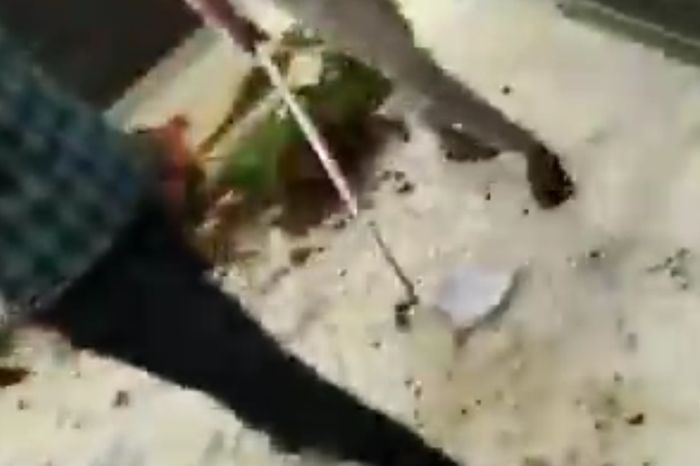 Of course, in the wake of this extreme incident, Wistron execs did the right thing and blamed pretty much anyone else they could think of.

"Based on preliminary information, contract employees at Wistron facility were upset about not paid on time. But the company has informed us that they had made all payments to contract agencies but the agencies were delaying the payment to employees." 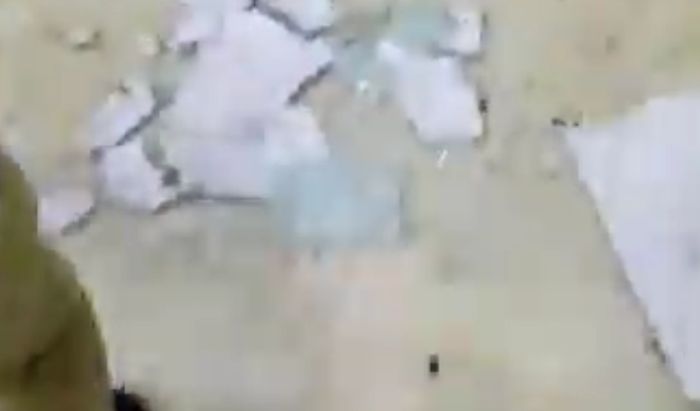 Of course, but surely this isn't criminal negligence covered up by intentionally confusing hiring and payment practices, right?

"Majority of employees at the manufacturing unit were hired on contract by six contract agencies."

Right, that's what I thought.

"There were over 6,000 people at the campus at the time of violence. Property has been damaged, but there is no loss to life or injury. Situation is under control now. We are identifying the rioters and as of now we have detained over 100 people and 4-5 cases are booked for rioting and arson," 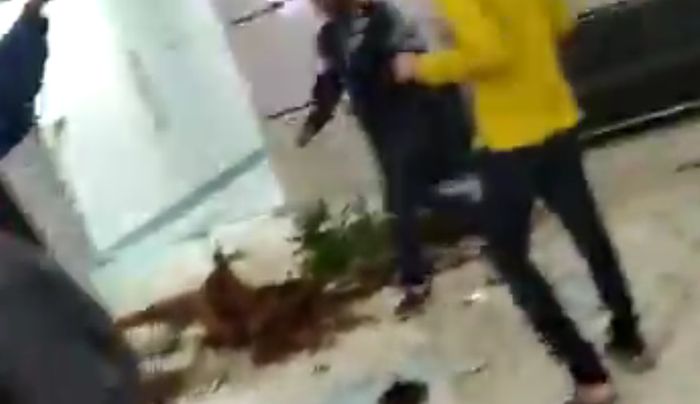 Ah yes, and they've cooperated with the police to have these villainous UNPAID workers identified and arrested for their CRIMES of wanting to be paid for work they've already done.

Poor Wittle Corporations Get Owies Too 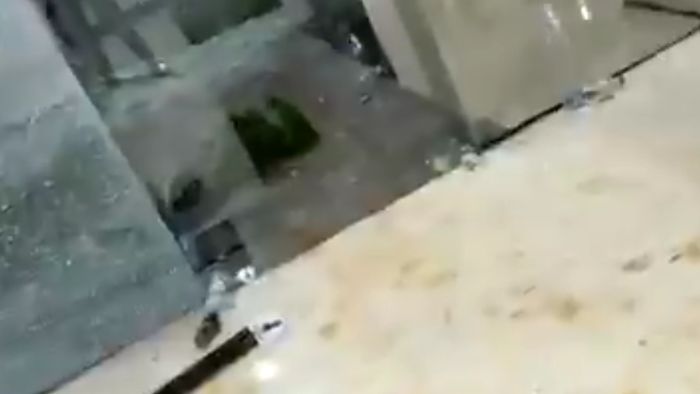 Gee, I almost feel bad for poor Apple and friendsTM. They deserved better than this, didn't they?

Oh wait, that's right; corporations aren't people. Corporations don't think, feel or (evidently) care about much of anything. Corporations are money-making machines, not sentient beings that anyone with a brain could feel bad for.

But, people starving because a crooked corporation won't give them what little pittance they were promised during a big phony pandemic... Now, that's another story. 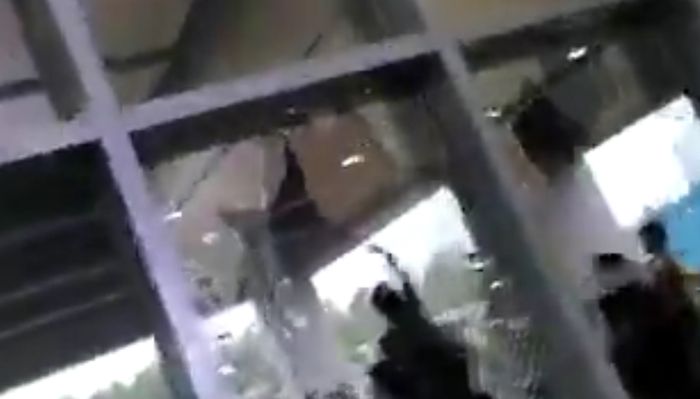 I'm all for business and big business done right, but this entire situation is as far from right as a left turn off a dusty cliff.

Irate workers trashed Karnataka's treasured #iPhone factory (Wistron Infocomm) in Kolar district at 6.30 am on Sat. Sources say all electronics goods ransacked. This could be the end of iPhone manufacturing in KA. @deccanherald Read more at: https://t.co/zYBtc8abSz pic.twitter.com/vCwub2pPx4 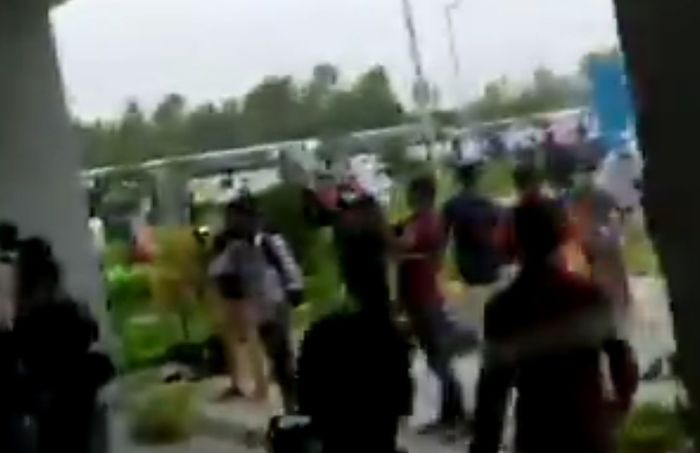 To the rioters: keep rioting.