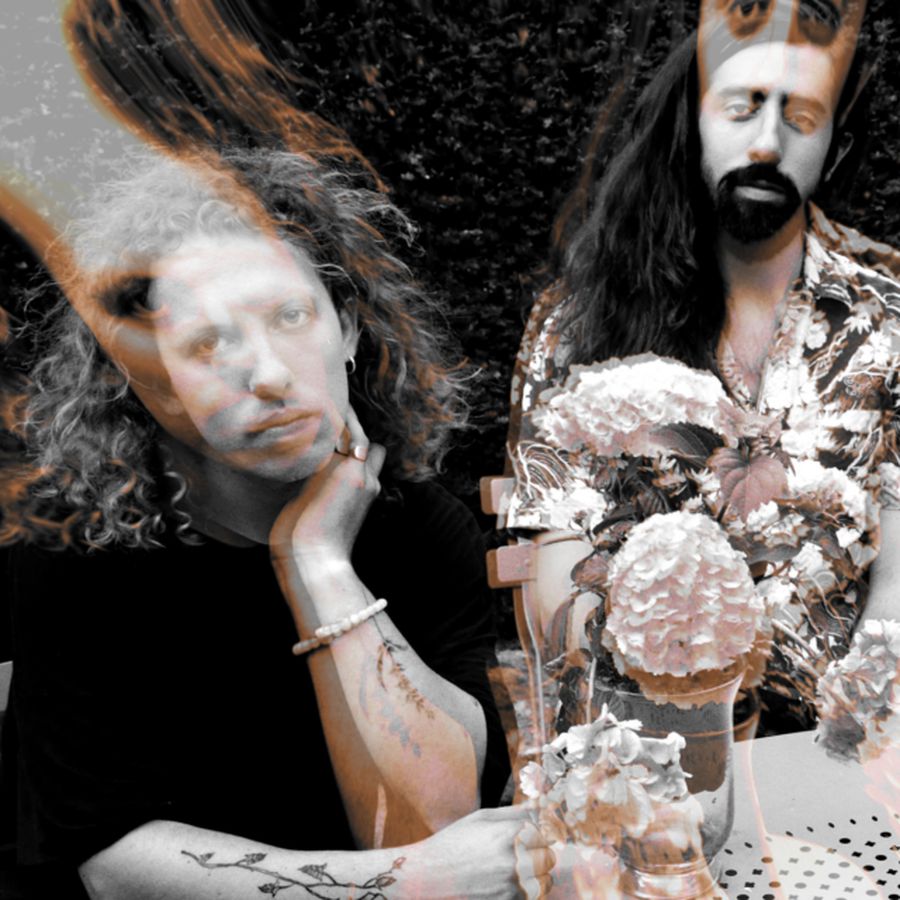 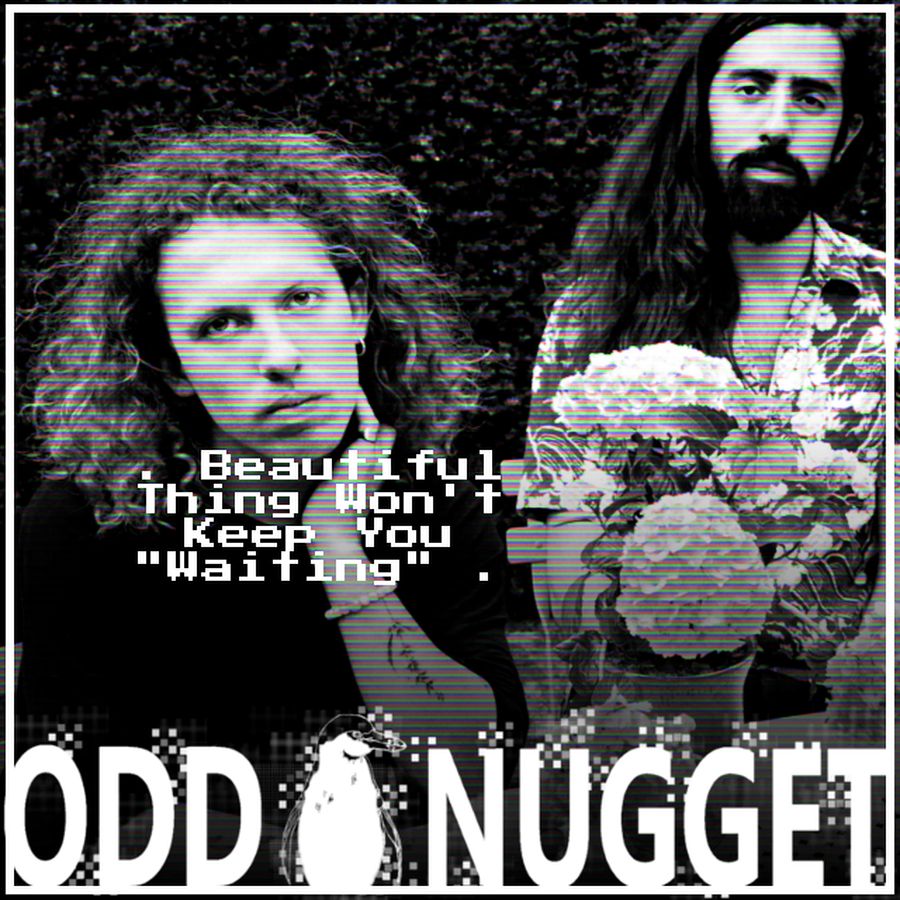 Urban as asphalt, intimate as a shared cab seat to somewhere unforeseen… This tune is a big-city dream in minor key.

A mood for a Monday’s dusk…

What you’re feeling isn’t much. 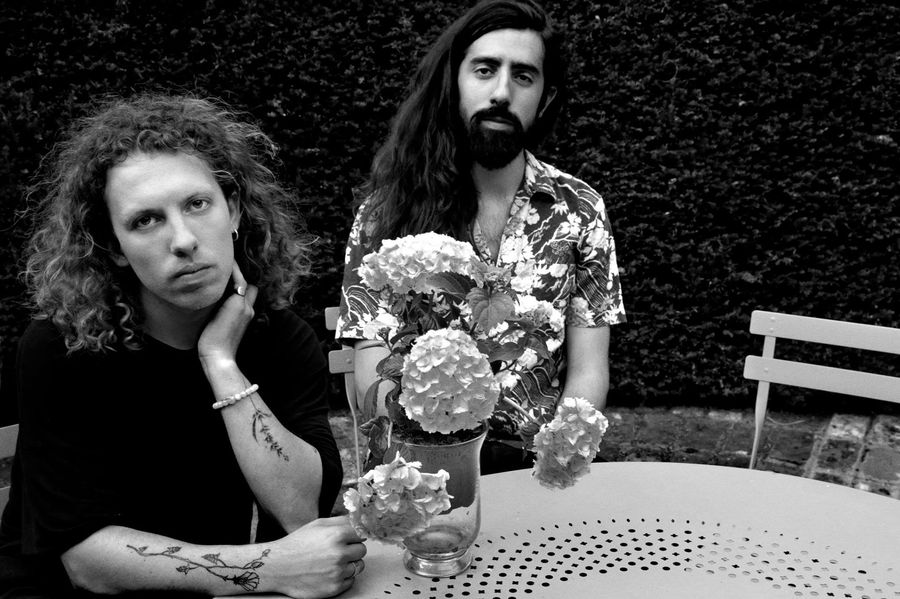 “…In the autumn trees, leaves tinted red and gold…”

Sound, smooth and sumptuous, slips between sidewalk cracks as a bass line traipses and chills. Whale-song droning and well-spring singing soak the soundscape in soul. And that’s but a fraction of the feel you get from “Waiting”.

This song’s vibe visits your senses like monochrome tones in a jazzy film noire. Its crooning is criminal; its melody maliciously moody. Echoes ebb at the edges of the mix, mixing motion with emotion. The chillest, it’s simply the chillest.

Bluesy hues don’t keep you waiting in this track. In fact, they’re the tune’s main course – a veritable centerpiece of sound. Underpinning the track, such influences set it apart in terms of emotional depth. Like deep diving, “Waiting” weighs in with cold keys, sonar guitar strings and a seashore shuffle of drums.

If you’re up for an incredibly chill trip through cityscape and warm, wrought iron sounds, you’ve found a new fave. Press play and lay low.

Read all about KAYAM’s lush and funky “Ground”…