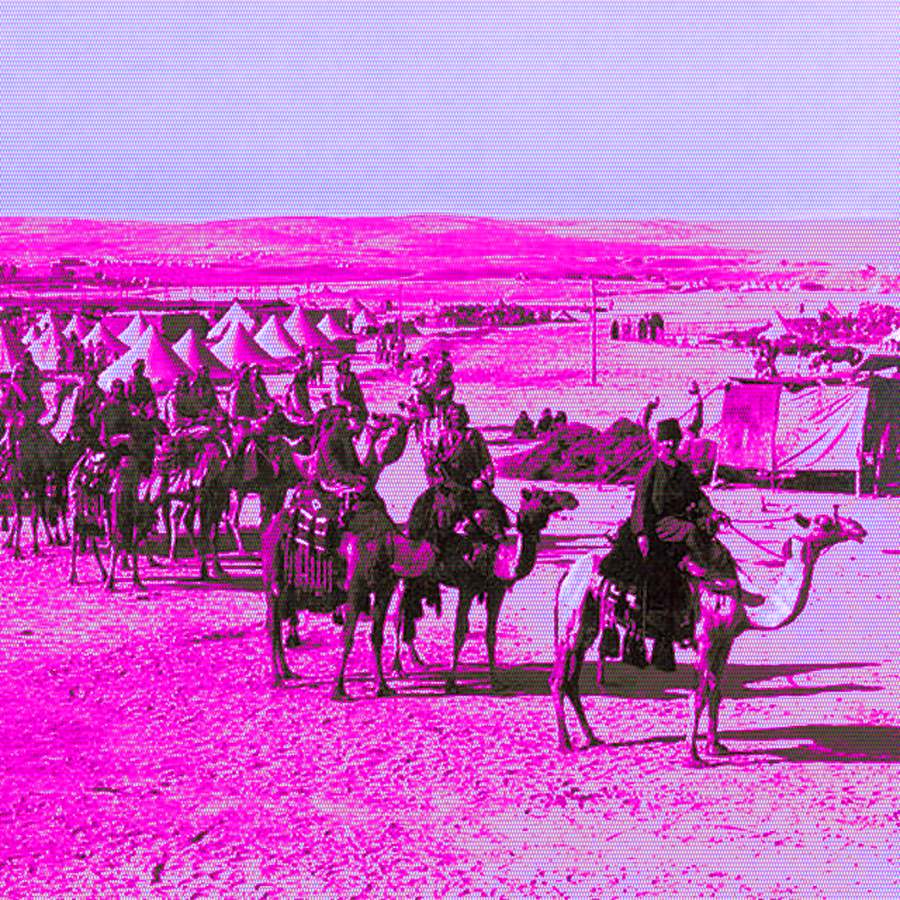 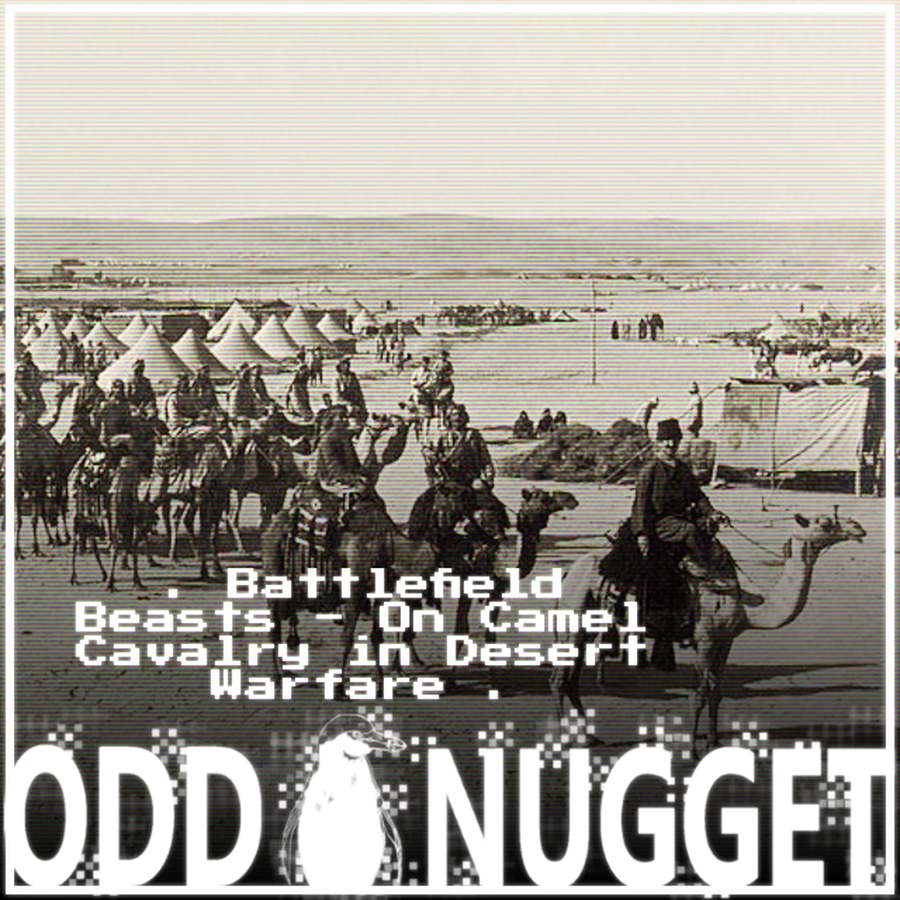 The sight of soldiers riding into battle on fearless steeds has stunned onlookers throughout the ages, but what of those riding in on harrowing humpbacks?

The legendary counterpart to traditional cavalry known as camelry takes camels as mounts for military travel and war. These singular beasts best most in staying hydrated over perilous terrain, hence their being a great resource for warriors on the move.

The voice of any camel has a wide range in pessimistic eloquence; beyond question a camel has a vocabulary and can say many things, all of them discontented.

Although camels are considerably slower than horses, with top speeds reaching roughly 22 mph (paltry in comparison to a horse's maximum of about 44 mph), they do not tire easily and are far better equipped for unforgiving environments such as arid deserts.

Arabs, Indians, Egyptians and Persians made excellent use of camels in their many campaigns, using the beasts' remarkable hardiness to outlast enemies over perilous terrain.