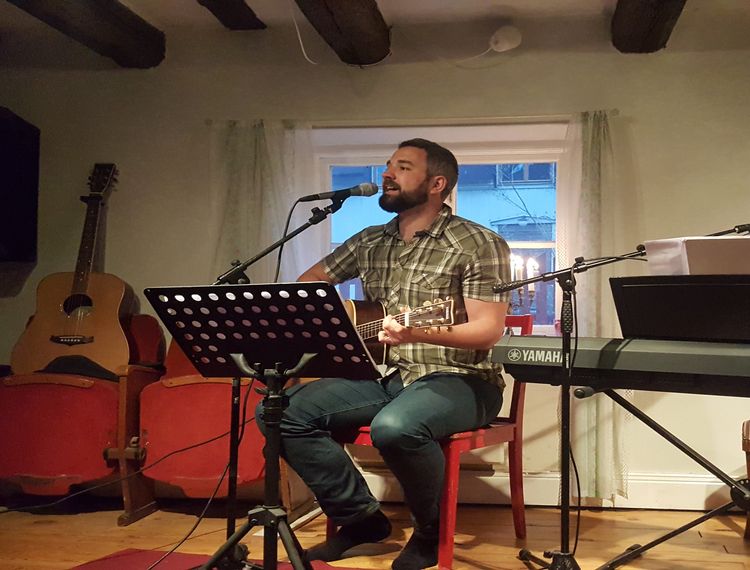 What inspired you to begin creating music?

How do you go about writing a song?

What instruments do you play?

What music do you most enjoy listening to?

If you could meet any musician who has ever existed, who would it be? 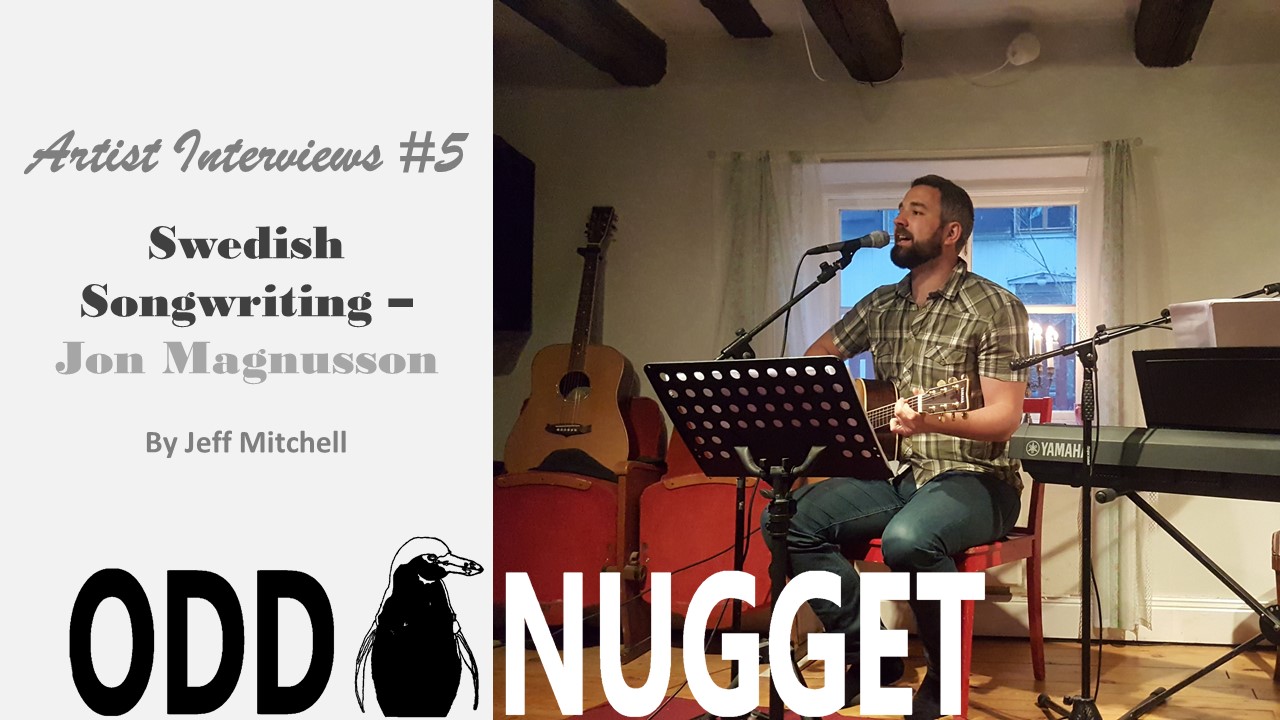 These days, great music is cropping up in every direction - waiting to be discovered.

In this case, Sweden's own Jon Magnusson (@jonmagnussonof) presents us with an authentic Swede's musical perspective. His music is pop-folk in perfect fashion; an amalgamation of the manicured, sterile sound of the mainstream with the untempered delivery of bona fide Folk.

Songs like "Det Soltaste Av Lag's" demo version deliver on the fronts of feel-good charm and musical minimalism. Folksy and fun, Jon's songs carry his unique musical fingerprint through to our ears - subjecting us to a one-of-a-kind experience overall, be it in Swedish or English.

Although most of his music is distintly upbeat, certain key songs in his repertoire signal his emotive depth as a musician. In particular, his piece, "Ode to a Friend," is fraught with melancholy by way of its tear-jerking message.

His more widely-appealing sound is exemplified in tracks like "Psalm for Sinners," the third track off his album by the same name and the fourth track off the same album, titled "Your Dreams."

In this short interview, we learn just what compels Jon to compose and his thoughts on music in general. Enjoy!

What inspired you to begin creating music? 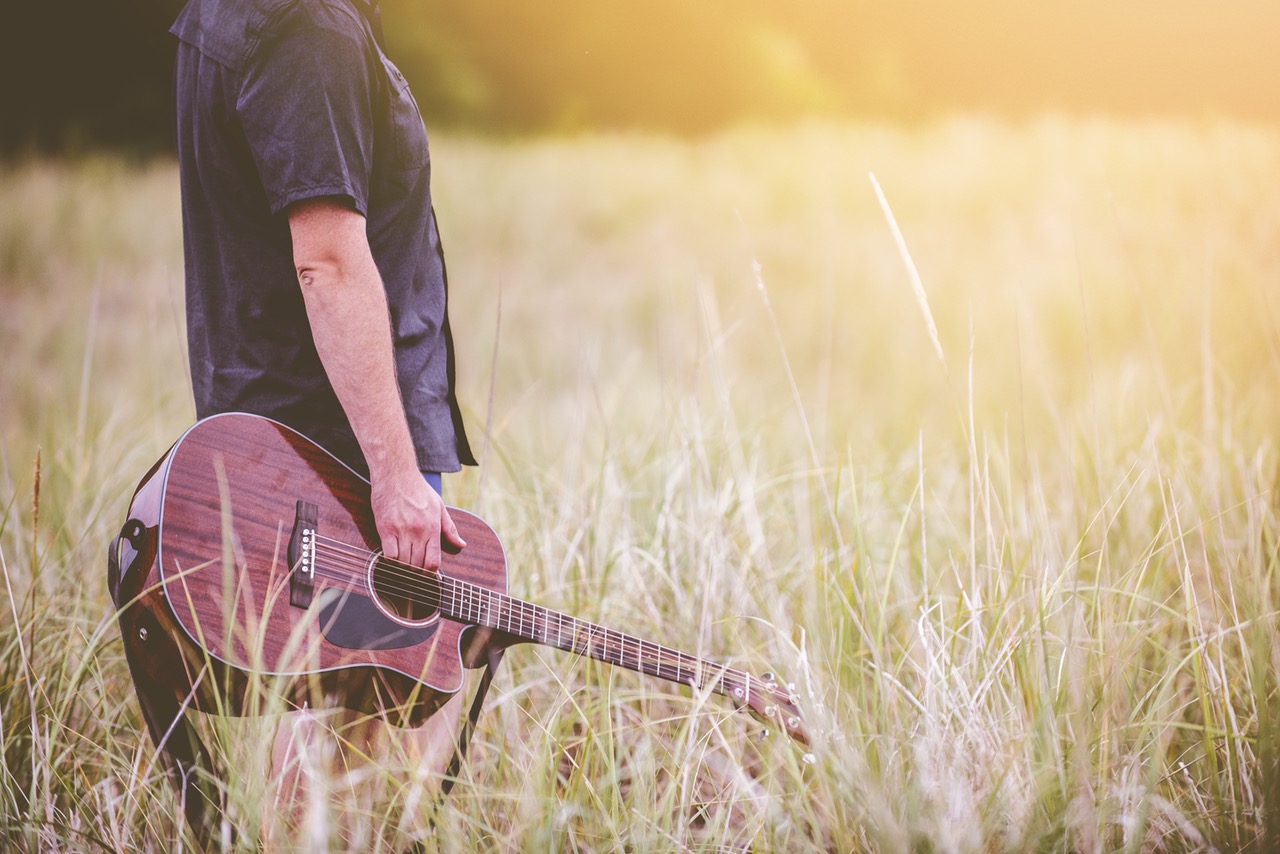 How do you go about writing a song?

Most often I get a sentence and a melody on my head. And if it stick I can write a whole song around it. I almost everytime write music and lyrics at the same time.

What instruments do you play? 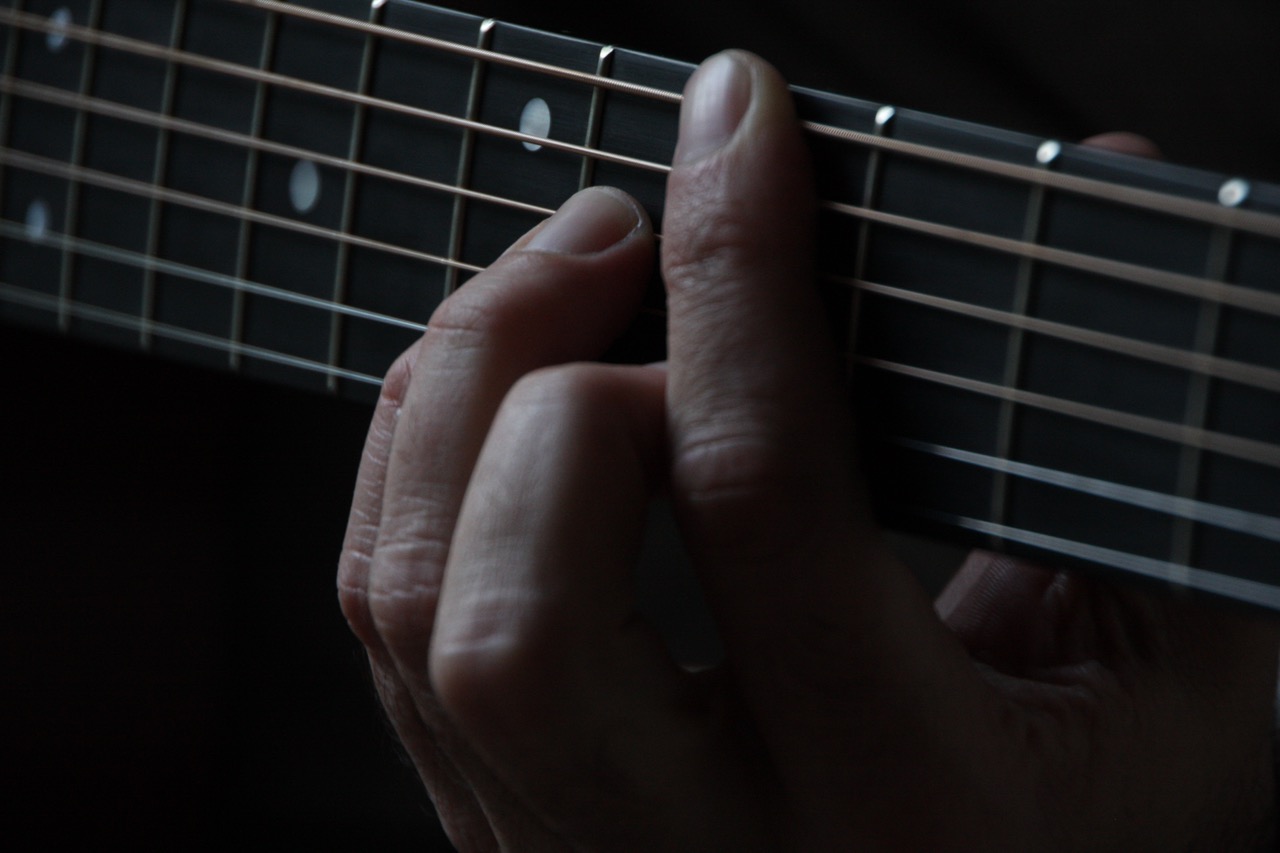 I play mostly guitar and some keyboard. Then I program drums, strings and all the other instruments.

What music do you most enjoy listening to?

I listen to a lot. Mostly independent music nowadays. Also like a lot of british punk/new wave/indie and also some jazz and hip hop. I'm not a big fan of mainstream music though.

If you could meet any musician who has ever existed, who would it be? 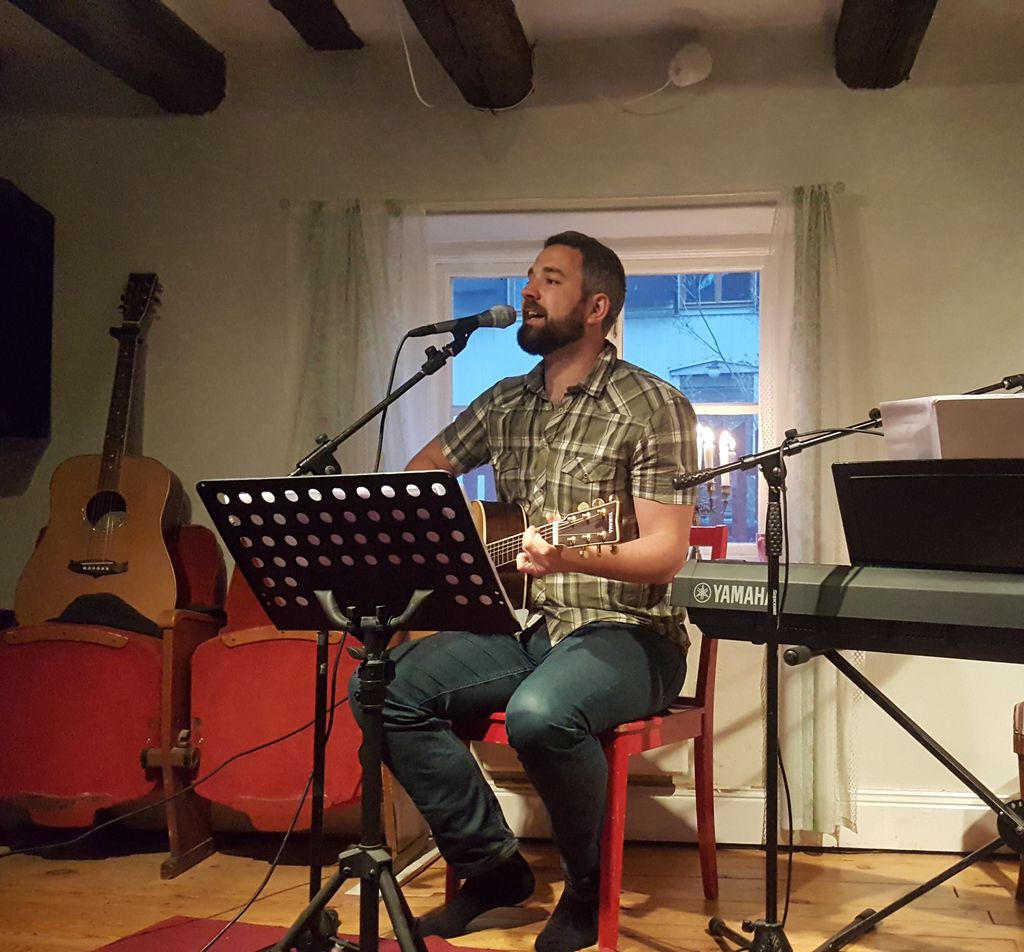 I have to choose between Joe Strummer from the Clash and Leonard Cohen but I think I'd go with Strummer since Cohen seamed a bit too slow for my restless soul.

Tons of thanks to you Jon! To all the readers, please check out Jon's site and music. Make time for fresh music and, of course, be a bit odd!