The Art of Odd Nerdrum 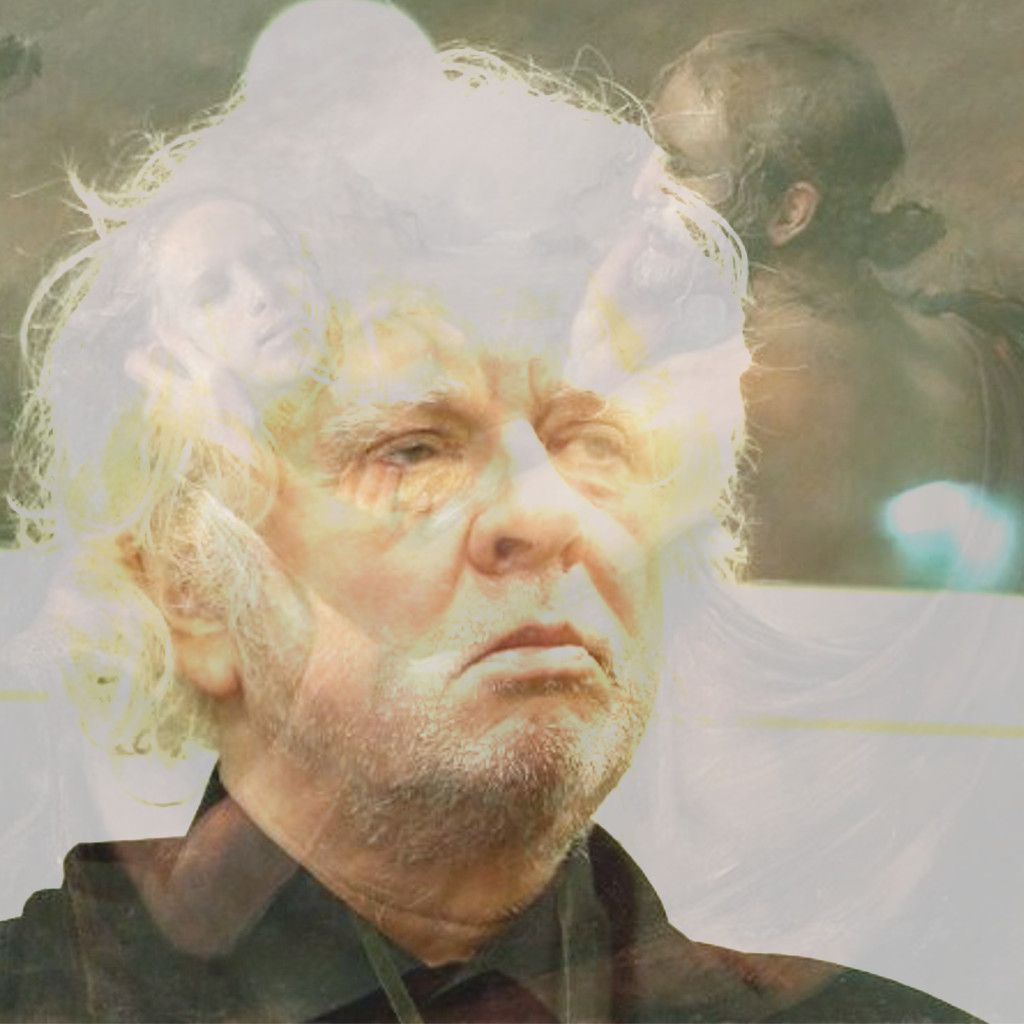 “Kitsch is the inability to admit that sh!t exists”― Milan Kundera

“It is sometimes an appropriate response to reality to go insane.”― Philip K. Dick, VALIS 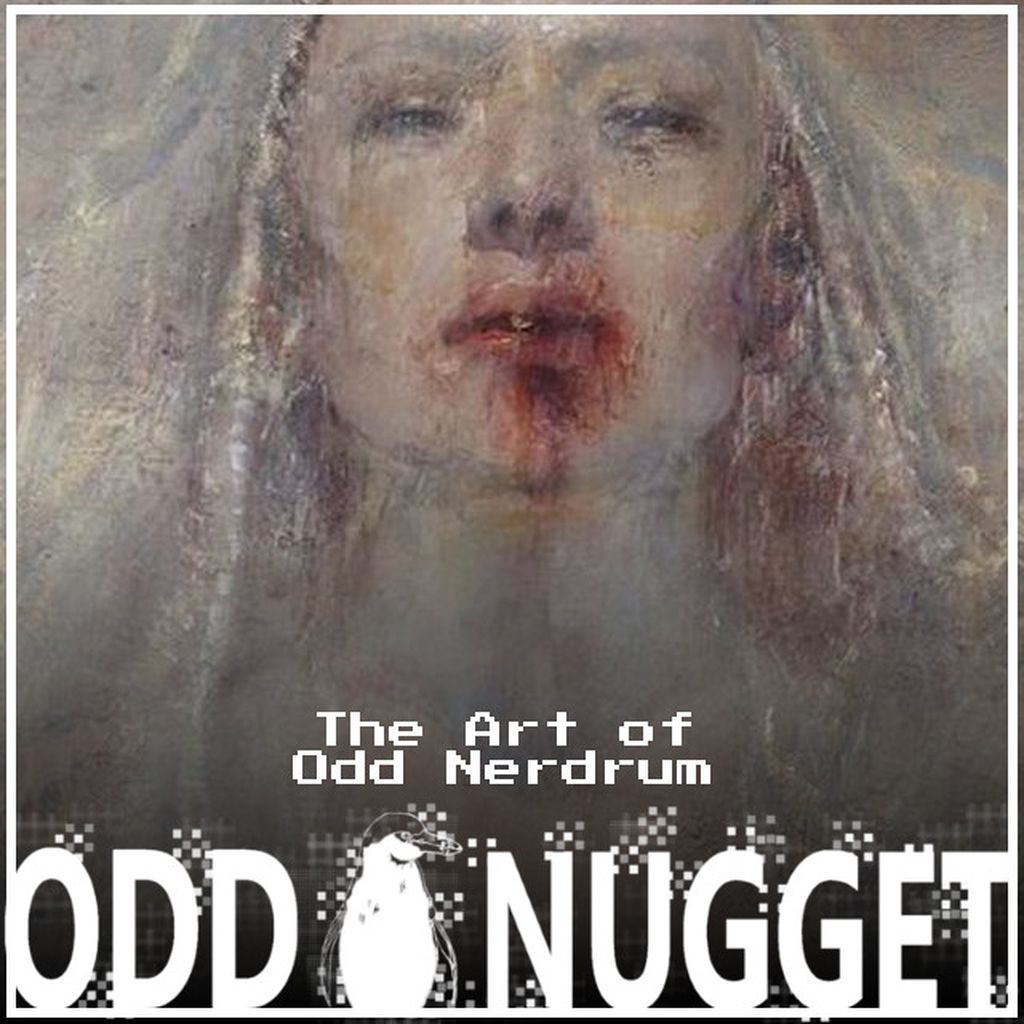 Namely, Nerdrum announced and founded his own movement in art and philosophy. He calls it "Kitsch" and it's everything the word originally meant, plus a bit more.

“Kitsch is the inability to admit that sh!t exists”― Milan Kundera

Kitsch is all about being tacky. It's unabashedly cheesy, but knowingly so and with a tongue in its cheek.

True kitsch appeals to popular culture and trends with self-aware helplessness, often to ridiculous effect. However, there is more to Nerdrum's art than this; a depth mulled over by implied levity. 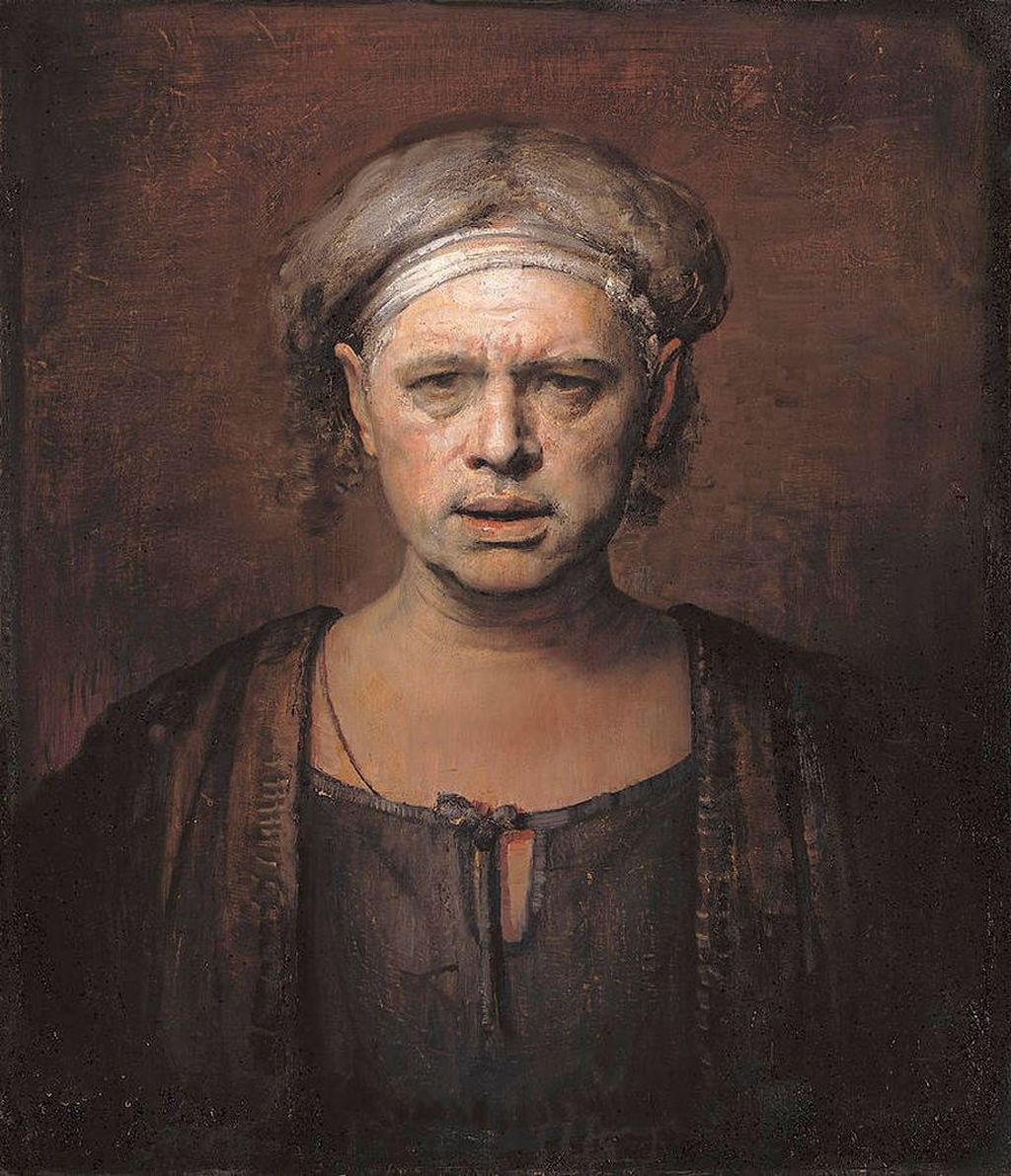 His is another form of kitsch altogether.

Odd's work is always bizarre, often grotesque and, on occasion, upsetting. It is also technically exquisite and obviously unique.

A clear sense of criticism of modern art colors all of his pieces.

“It is sometimes an appropriate response to reality to go insane.”― Philip K. Dick, VALIS

As for Odd himself, the man has lead a rather interesting life - recreating the processes of old masters in painting by dressing the part and using homemade paints, etc. 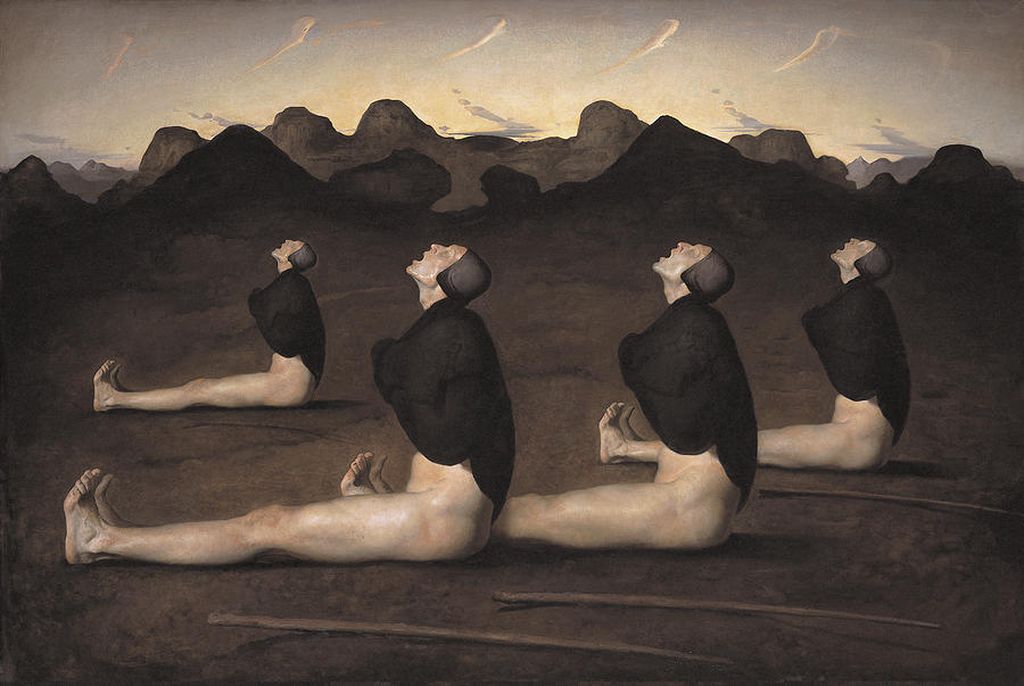 He's been at it in the arts for some time now and shows few signs of stopping. 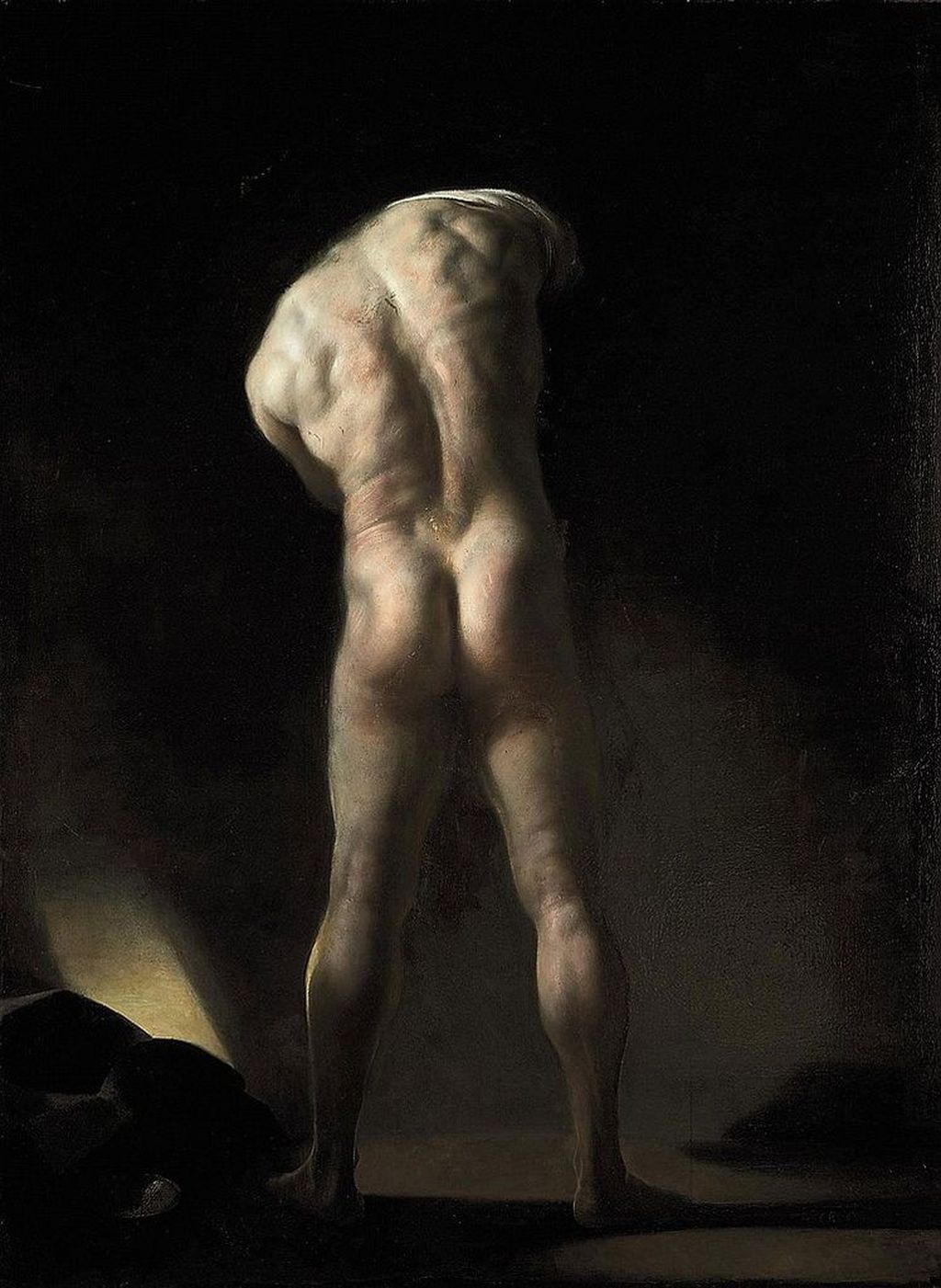 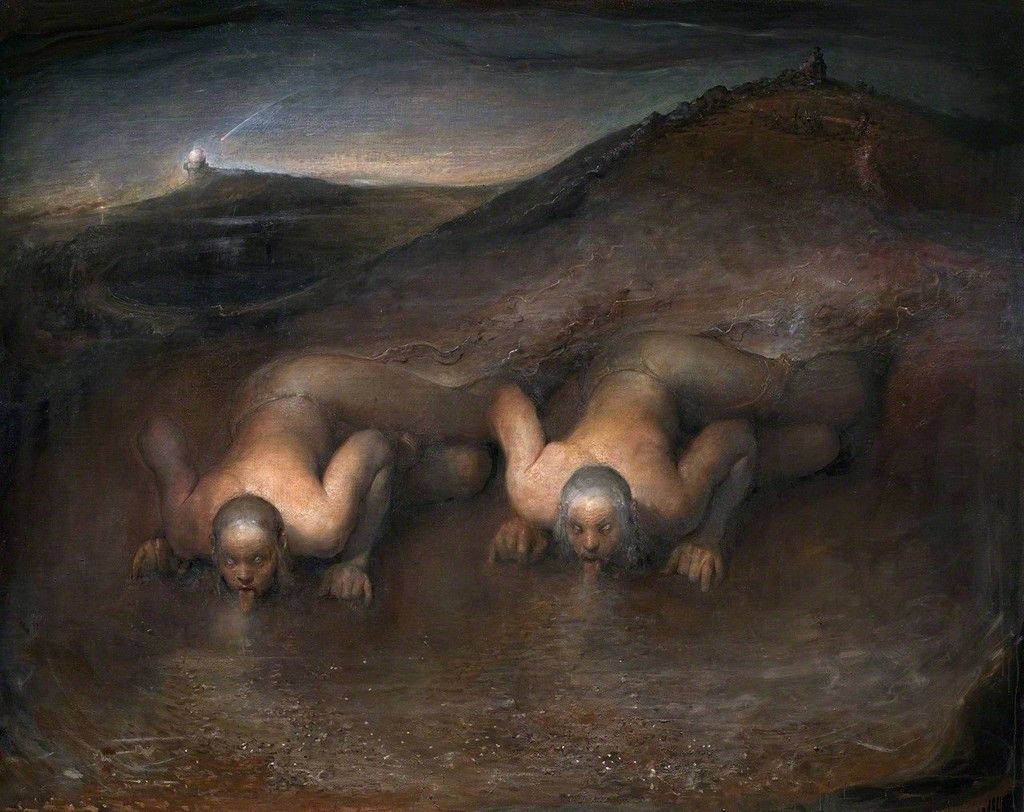 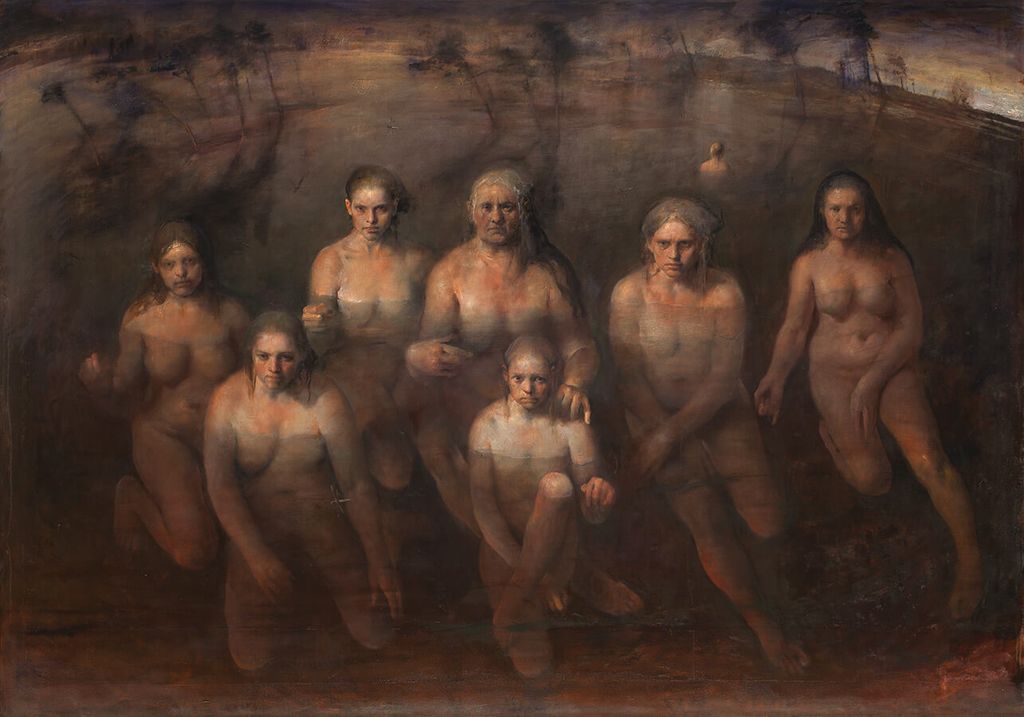 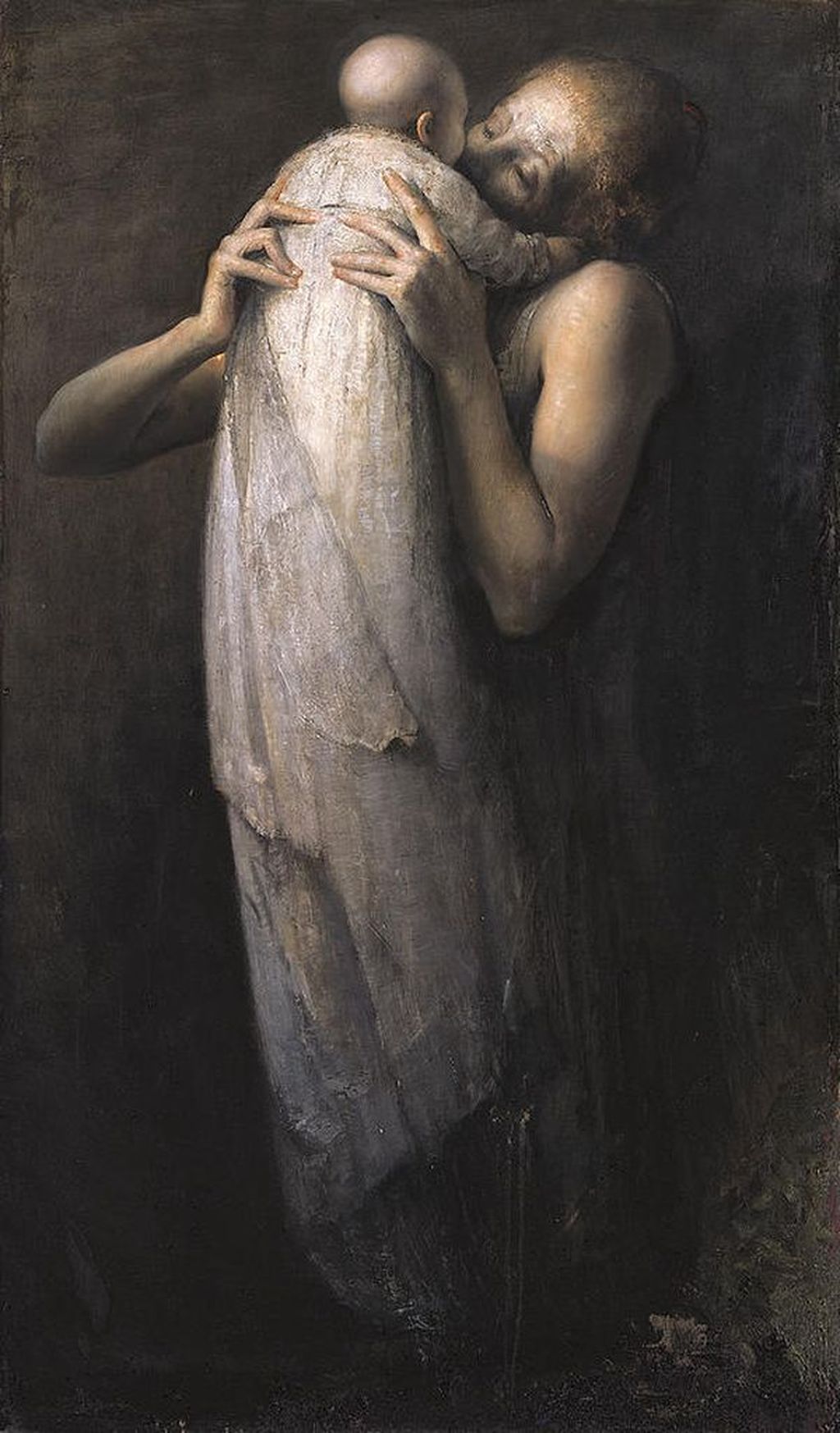 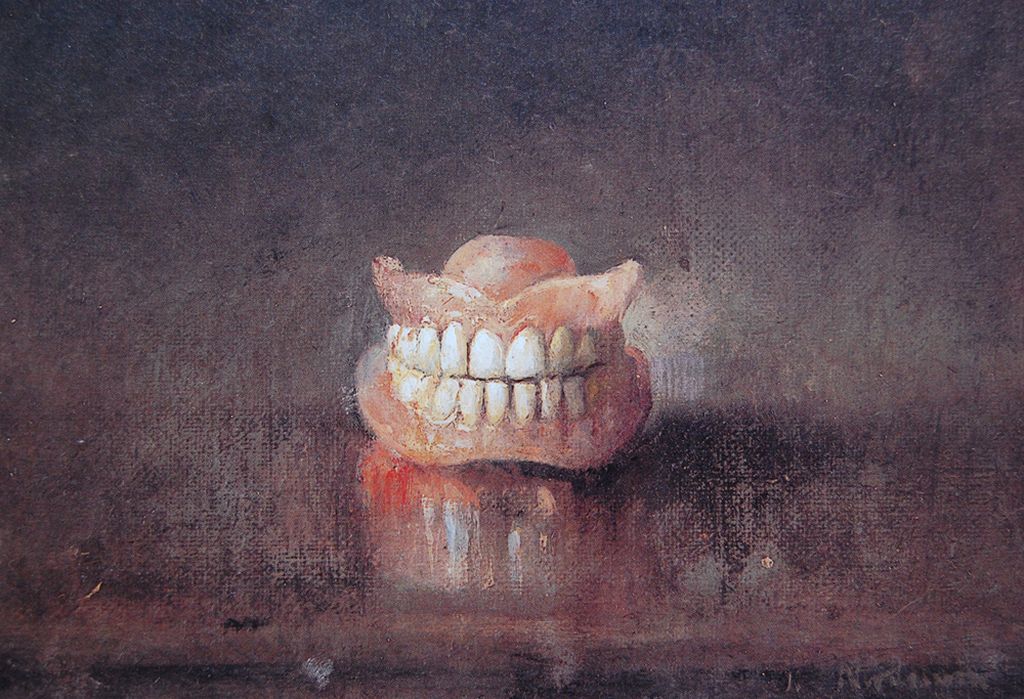 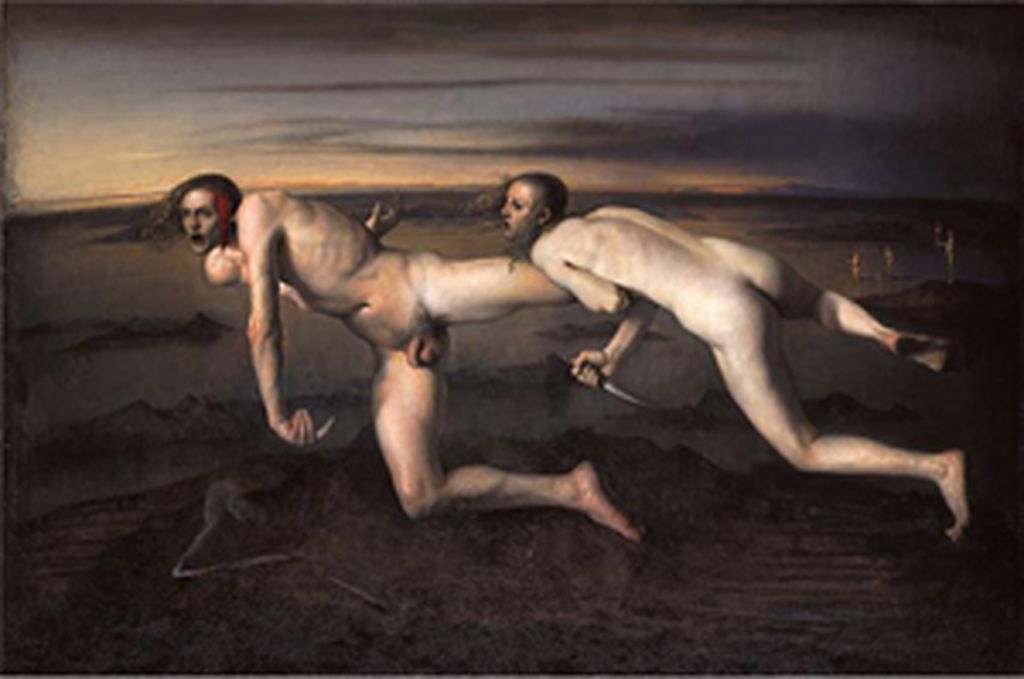 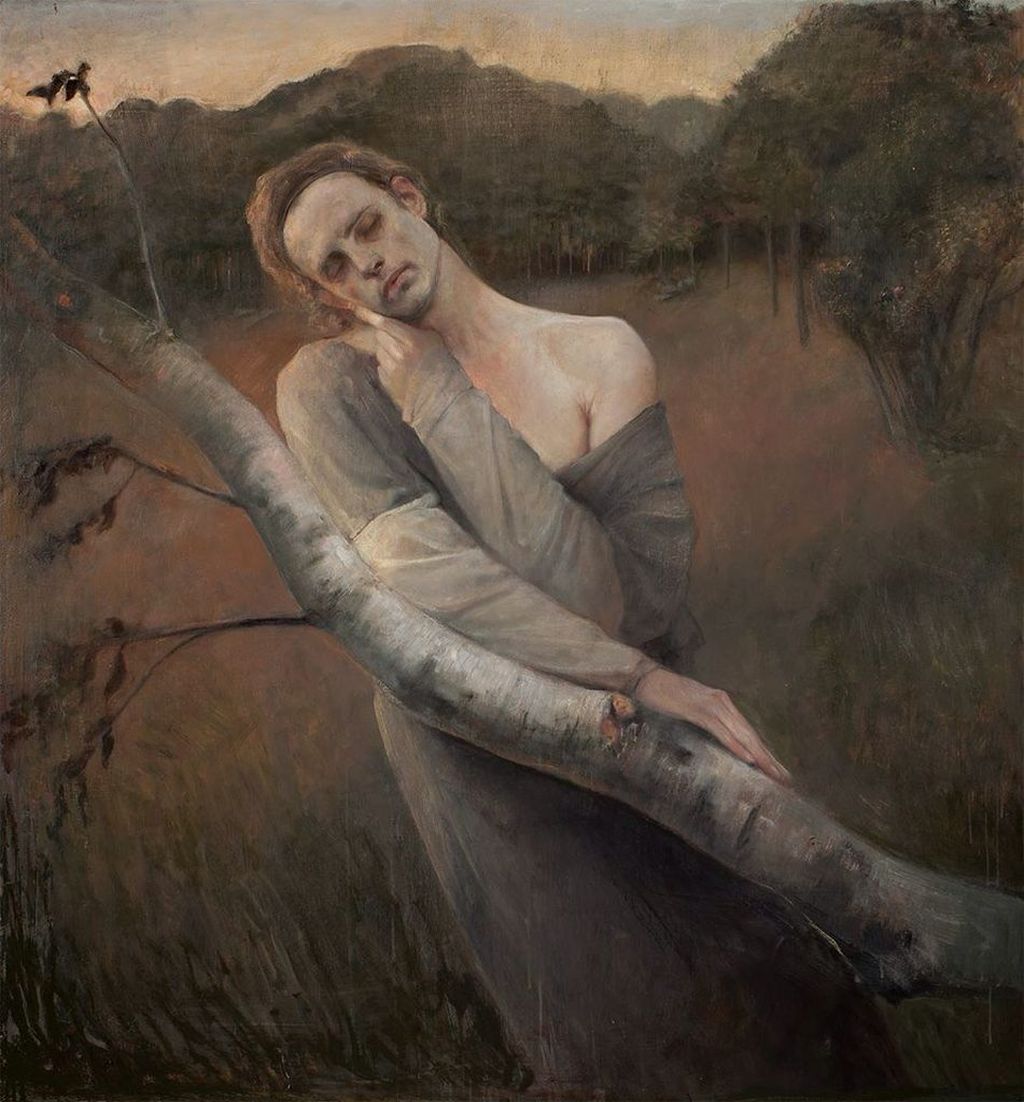 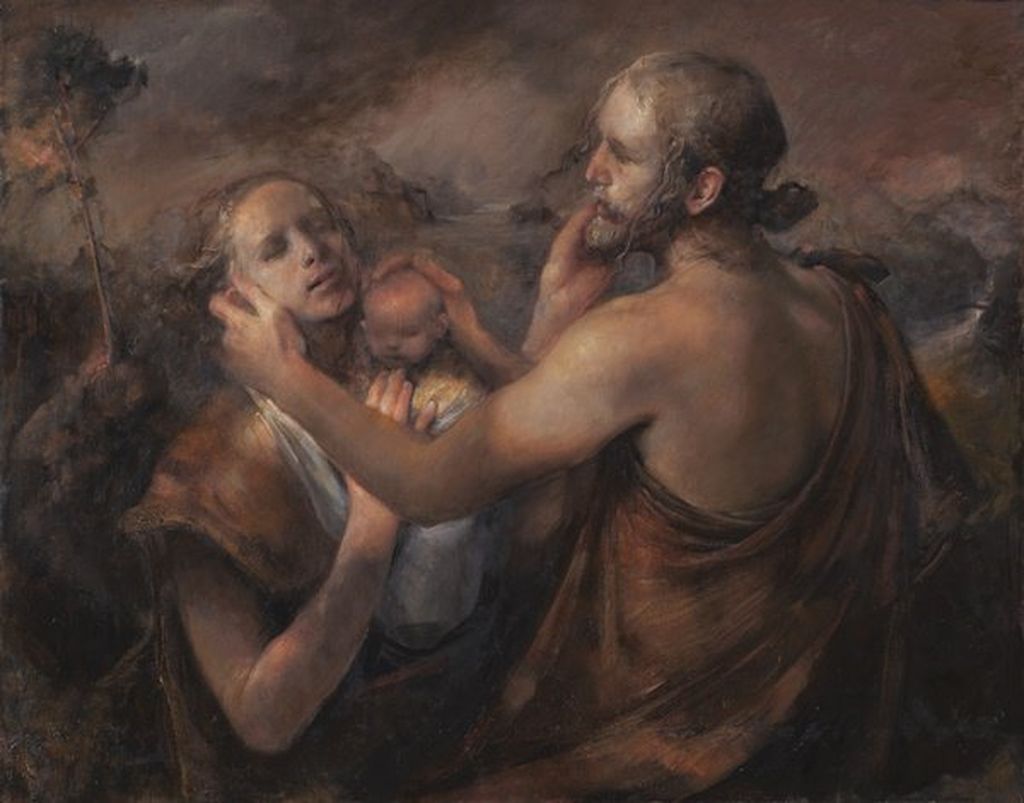 Read our article on the art of Martin Eder...