Alexander the Great and Cleitus the Black 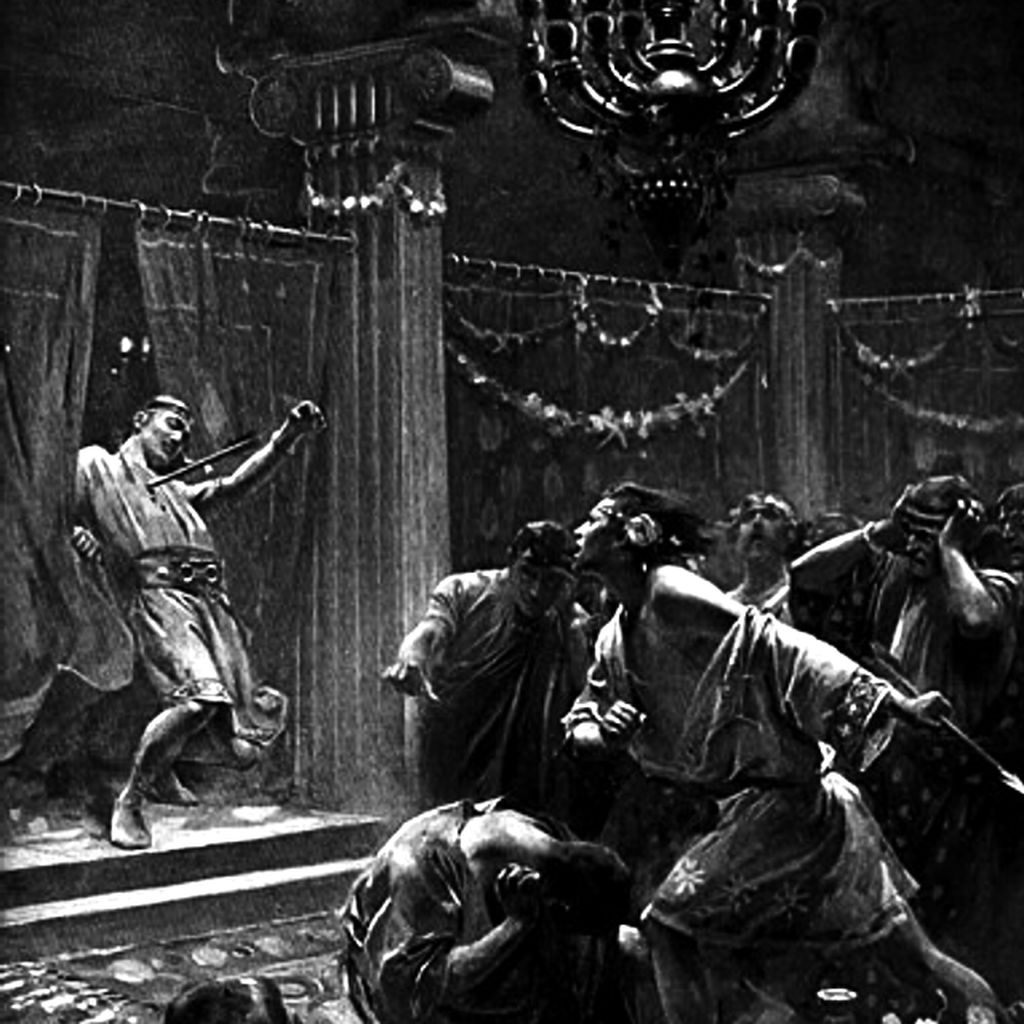 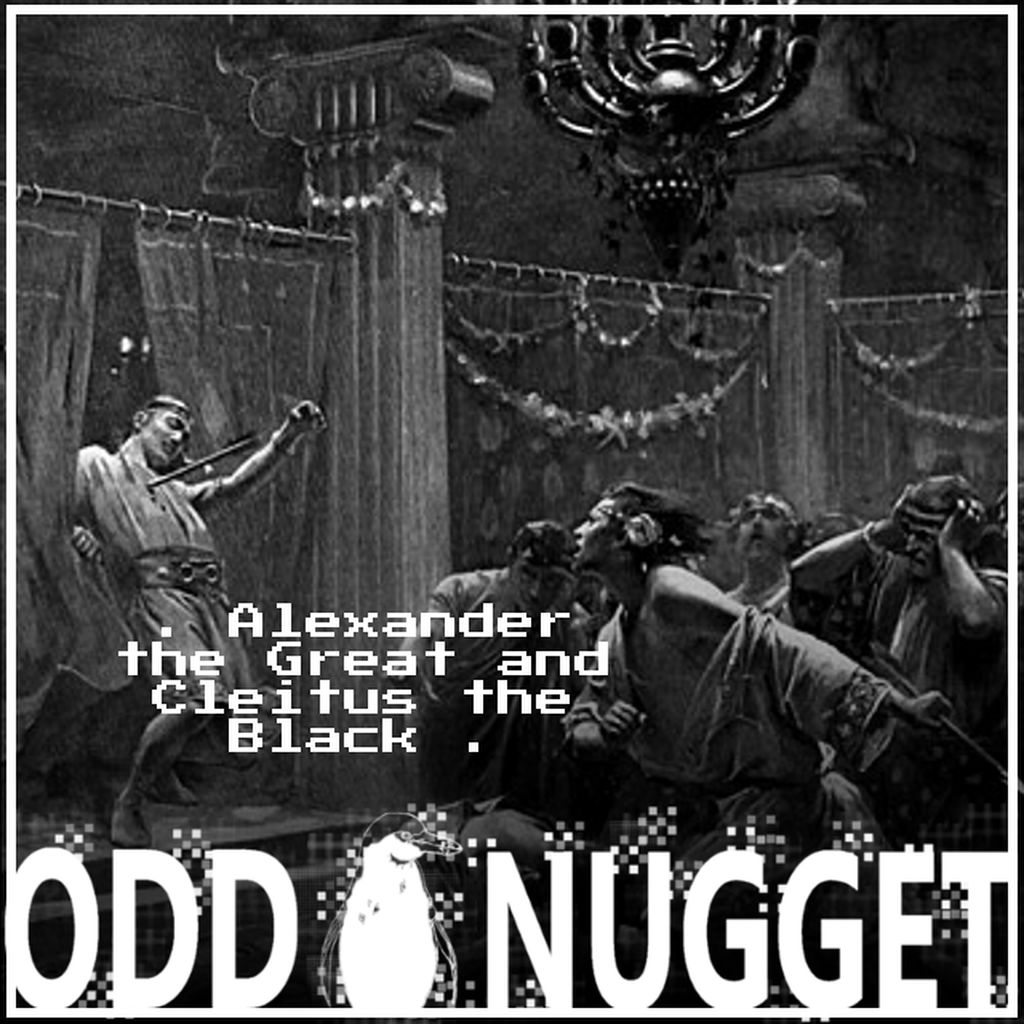 The great Alexander of ancient Macedon was never one to shy from a fight.

With the help of his officers, he embarked on numerous battles in pursuit of expansion. One such officer ended up saving his life.

The officer in question was Cleitus the Black, and after saving Alexander's life, Alexander killed him.

In the 334 BC battle of Granicus, as a certain Spithridates poised to slay Alexander with a mighty hammer blow, Cleitus cleaved his arm clean off of his body. 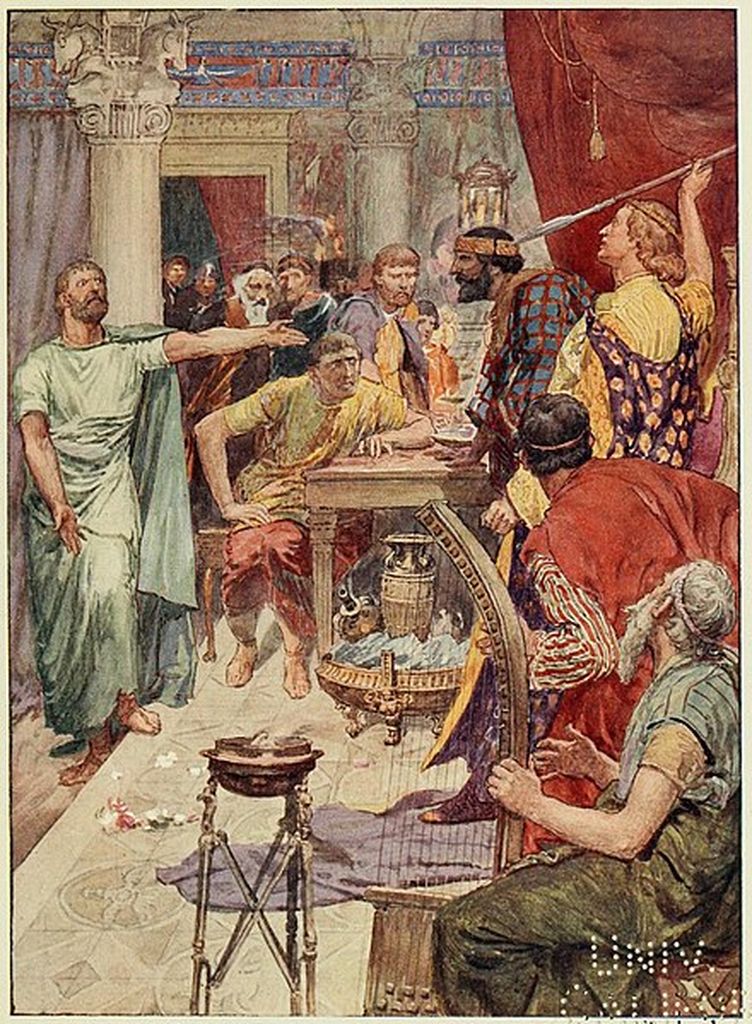 Obviously, Spithridates didn't make it. Less obviously, a mere 6 years later, a drunken Alexander would show the depth of his gratitude for such a noble performance in battle by hurling a javelin through Cleitus's heart.

There had been an argument between the two friends over Alexander's drunken decree for Cleitus to go off and fight nomads in the middle of nowhere for a while. Next thing you know, Cleitus does his best pincushion impersonation.

Moral of this story: don't get drunk around javelins.

Read up on Romulus and Remus's legendary she-wolf upbringing...