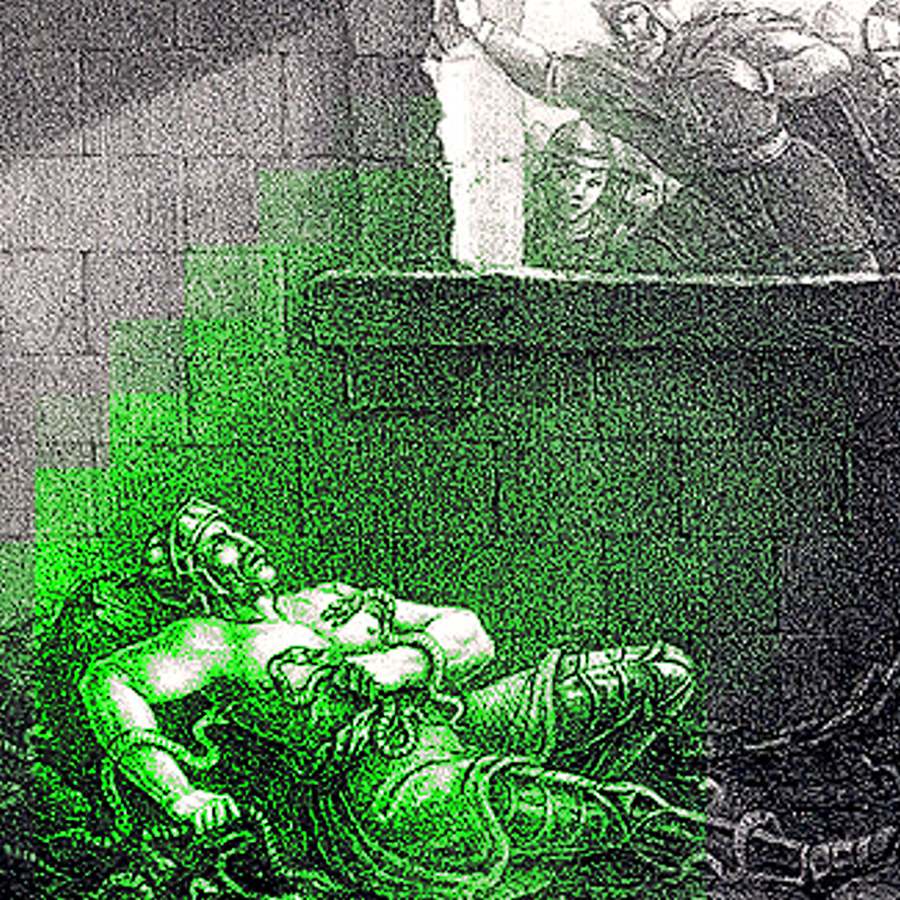 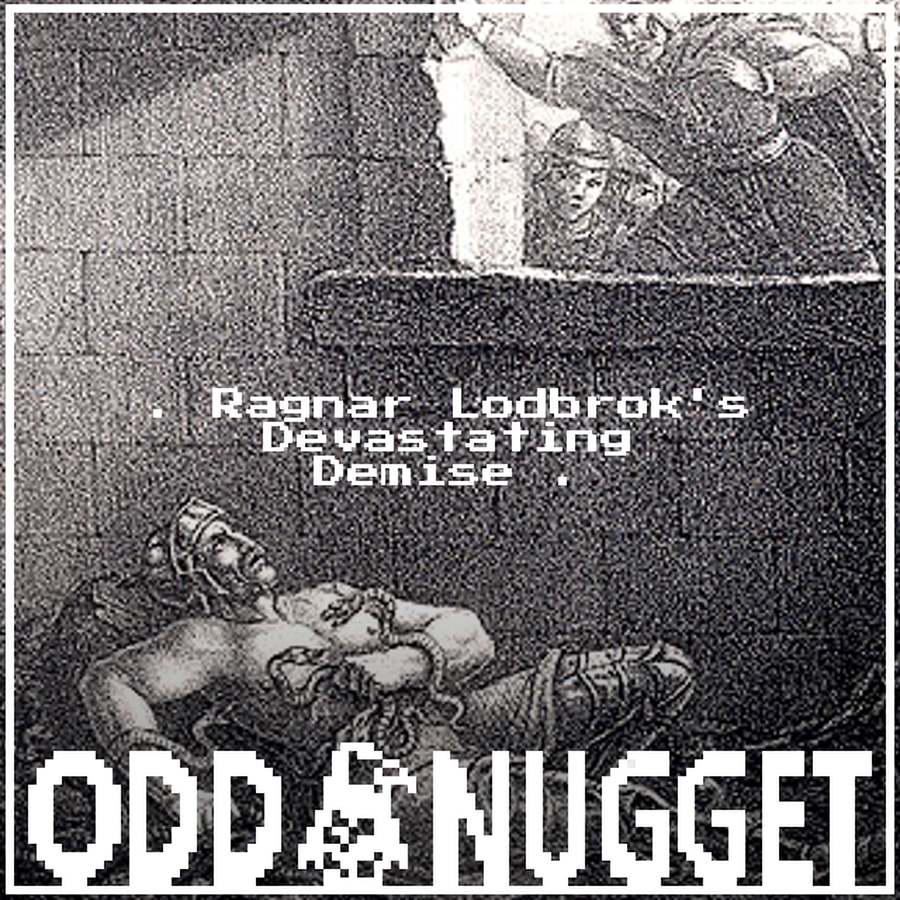 In an age of intense, intimate warfare - when the fleet of foot and fierce of might fought for power and glory in death - a certain Viking King rose above the rest and became a legend.

By land and very often by sea, Ragnar waged war against his kingdom's enemies, which is to say most of Eastern Europe and Britain especially.

This year I lie in chains For a long while in the great ship. O swinger of the sword! I humble Myself never so lowly, That I betray, O wise war king, My loyal friends or be loath To have them. In my youth Among my friends I found thy foe.

Ragnar's many conquests were successful, the first of which was won with the help of Lagertha - an Amazon shield-maiden he would soon marry.

In England, Ragnar would do away with king Hama and install his own kin as governors throughout Scotland. But, Hama's son Ælla, grown angry in the absence of his slain father, would strike back at the battle-hardened Viking and defeat him for good.

Into a pit of writhing venomous snakes the viking was cast, to die an agonizing death, bite by bite.

Read up on China's ancient flamethrower...