19machine Have Basically Had "Enough of You" 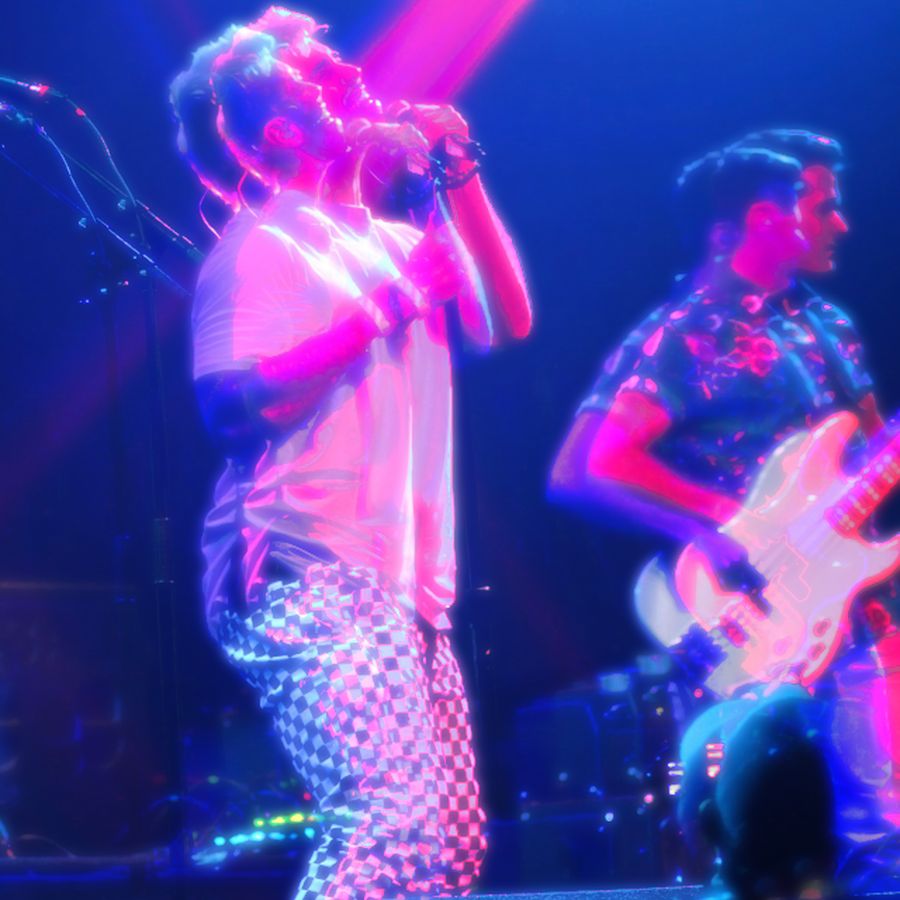 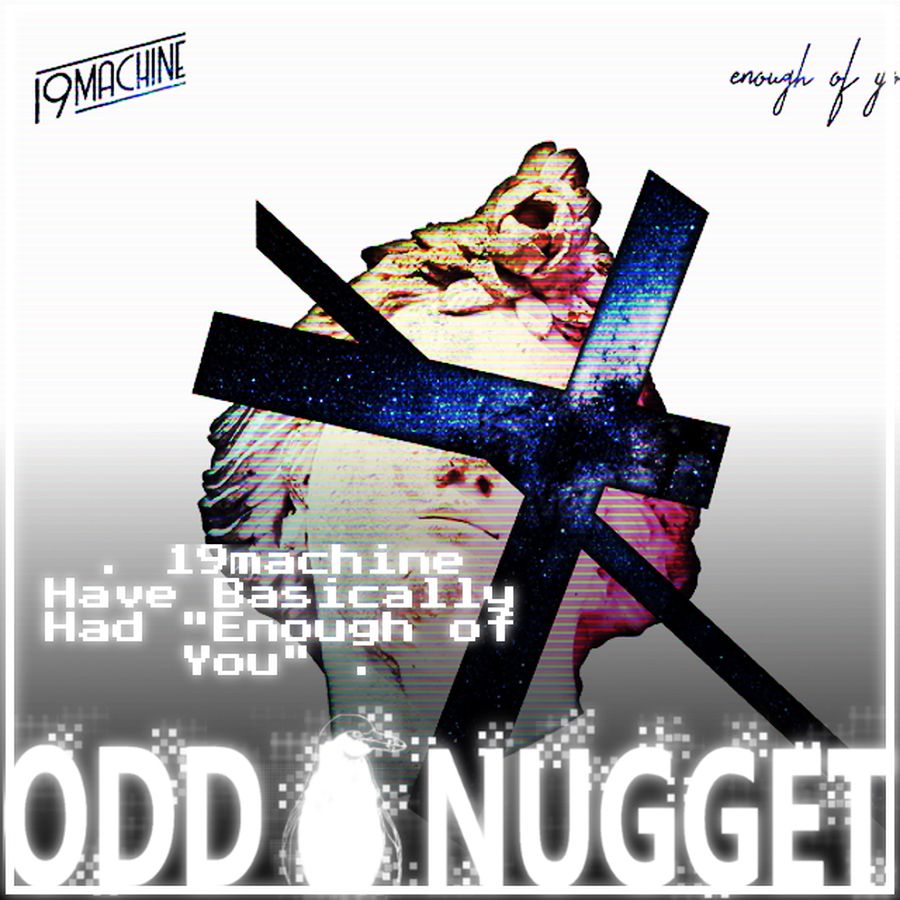 Anguished singing and upturned alternative rock sounds set 19machine's "Enough of You" apart from the pack.

Guitars smash up against upset synth effects in this dramatic track.

Nothing but a shade...

Thoughts... Shadows in a glade.

Persuaded, you'll join them and decay. 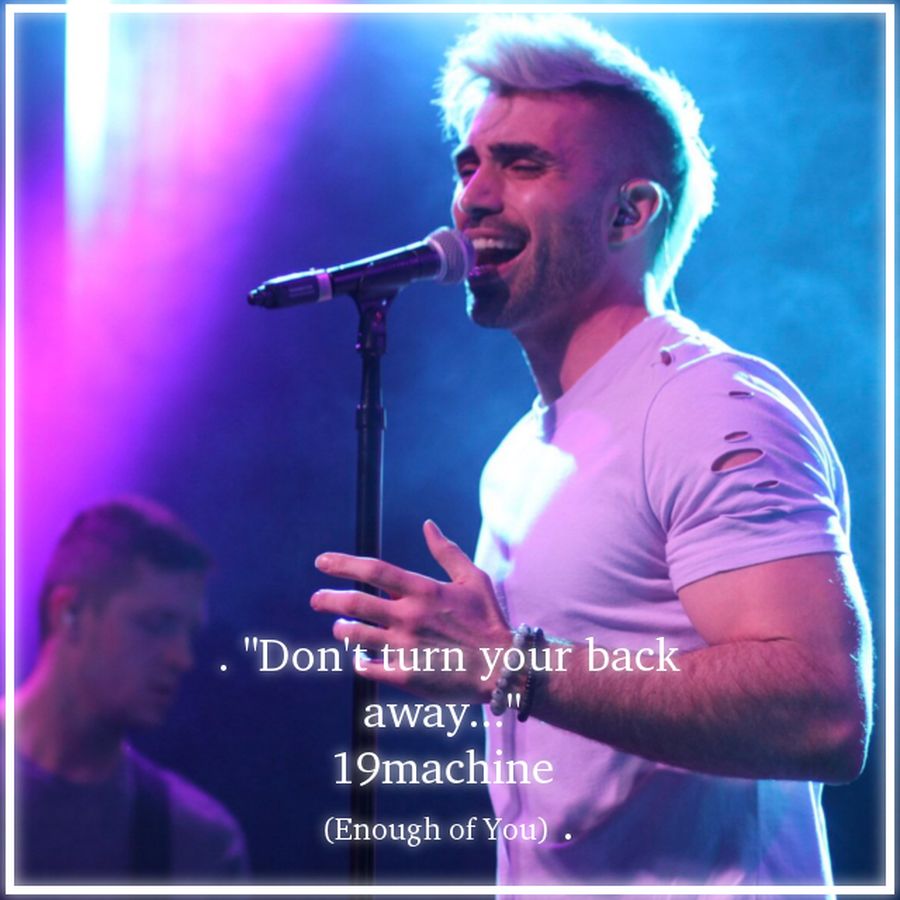 19machine detonate an emotional vault in "Enough of You," delivering a smattering of sounds, smooth and rough, to our ears over air.

"Enough of You" swims in submarine guitar strings to an atlantean mix of bubbly synths swamped in distortion. Rolling keys color its depths as vocals fly sky-high and scarlet. 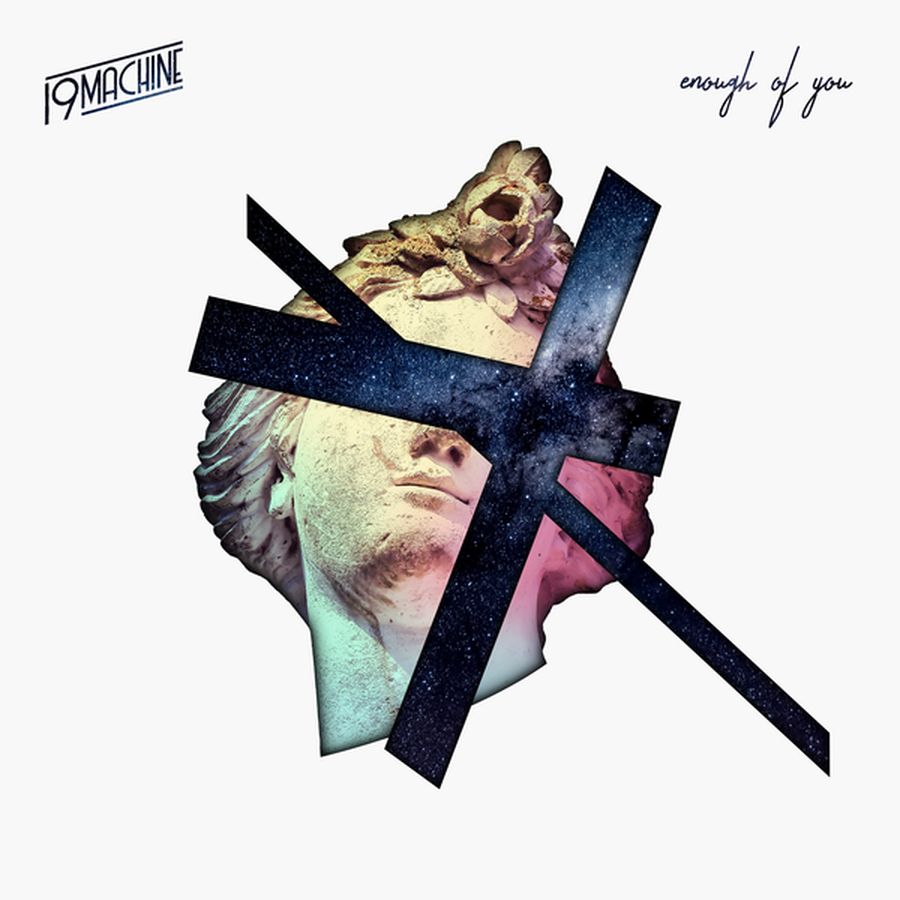 Self-sacrifice in the heat of the moment... An outpouring of amorous intent trips across a harsh reality's bed of thorns.

"Enough of You" gives you enough to savor in four and a half minutes to last you all evening. Play it now to find out how much you'll love it.

Read all about Meatbodies' "Creature Feature"...